A violent robber who stabbed a man before stealing his designer jacket on the South Bank has been jailed. 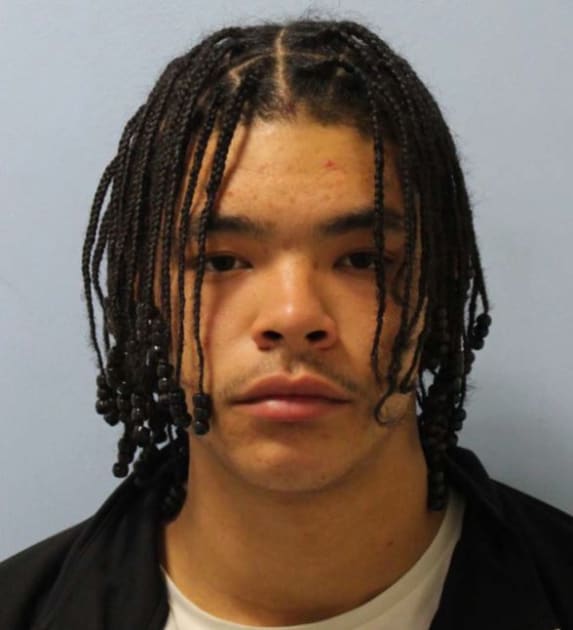 He has pleaded guilty to causing grievous bodily harm with intent, robbery and possession of an offensive weapon at the same court on Thursday 27 May.

At around 1am on Sunday 25 April a 19-year-old man was with a friend on the South Bank when they were approached by a group of men.

One of the group demanded the victim handed over his designer jacket. At the same time another member of the group stabbed him twice in the leg.

Police were called and the victim was taken to hospital by the London Ambulance Service. He underwent surgery before being discharged.

The suspects fled before police arrived and detectives carried out a huge CCTV trawl to locate them. They recovered footage of Bugeja Price wiping blood from the blade of a knife.

Officers carried out a search at his home where they found the designer jacket and trousers stained with the victim's blood. He was arrested and later charged.

Detective Constable John Edwards, from the Burglary and Robbery Investigation Team in Lambeth, said: "This was a shocking and unprovoked act of violence that left the victim with significant injuries.

"A dedicated team of detectives carried out extensive enquiries to locate the person responsible for the stabbing and to bring them to justice."