Two years after Lambeth Council and TfL spent £500,000 exploring proposals to redevelop the BFI IMAX cinema site at Waterloo, the council is set to allocate a further £150,000 for a feasibility study for an 'office-led' scheme. 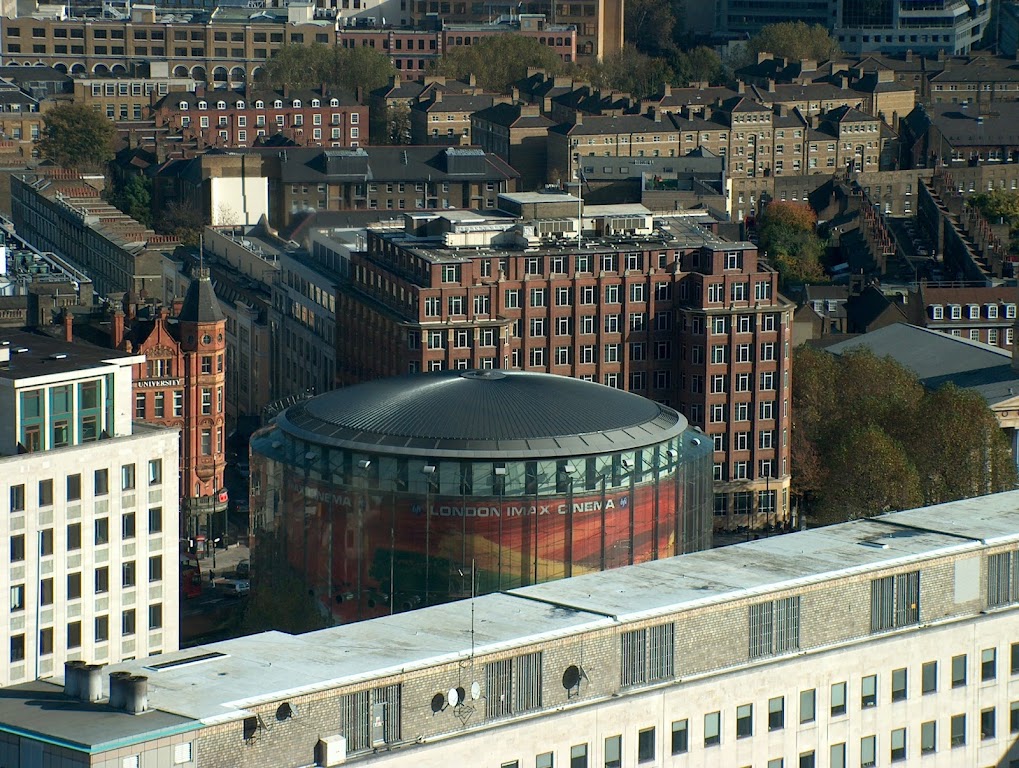 We reported in 2019 that Lambeth Council and Transport for London were considering a major development in the centre of the Waterloo roundabout and had each contributed a quarter of a million pounds examining the potential of a high-rise building.

This week Lambeth Council published a report indicating it plans to spend a further £150,000 fine-tuning the development plans.

"Working with TfL and BFI, the council is leading the Waterloo roundabout feasibility project, exploring the potential to bring forward a major office-led mixed use development on the site."

According to the council, the 2019 study "...identified potential for a viable development opportunity of the land. Further funding is now sought to progress the due diligence further to support the work required to deliver a viable solution."

Two years ago the Twentieth Century Society placed the IMAX cinema on its list of the top 10 modern buildings at risk of demolition.

Separately, Lambeth Council has been looking for tenants for the undercroft space below the southern approach to Waterloo Bridge.