Waterloo Station: masterplan for development to be drawn up

Network Rail and Lambeth Council are teaming up to create a masterplan for the redevelopment of Waterloo Station. 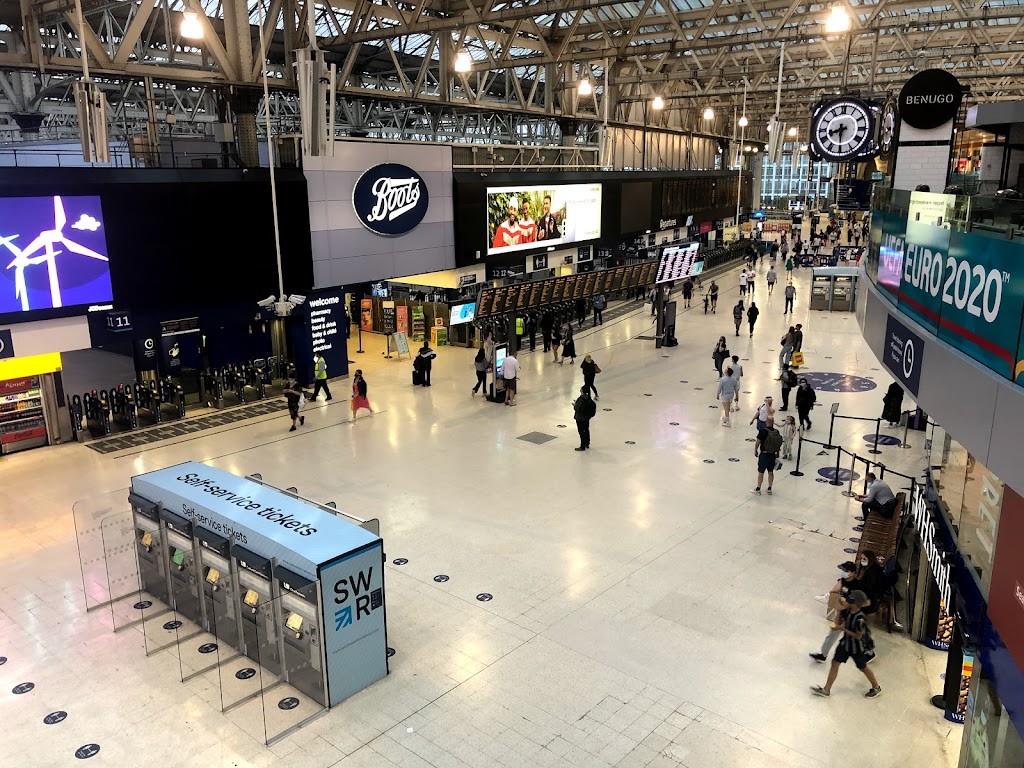 The council is proposing to contribute £100,000 towards the cost of drawing up the masterplan, according to a report published by the town hall this week

"The South Bank and Waterloo is a pivotal area for economic growth and employment for Lambeth and London," says the council report.

"It has the potential to deliver at least 6,000 new jobs, with circa 2.8m square feet of new office accommodation already in the development pipeline, much of which will be zero carbon, balancing out much of the existing office stock that is greater than 20 years old.

"With new residential development also taking place adding to existing homes, the resident population will grow beyond the 10,000 people who already call it home.

"In 2012 Network Rail completed a master-planning exercise for Waterloo Station considering the operational requirements of the station and the accompanying development needed to cross-subsidise this.

"In the context of the more recent interest in development activity in the area, along with the impact of the COVID-19 pandemic on the future economic landscape and increasing focus on climate change mitigation and ambitions to achieve net zero targets, it is timely that a review and reformulated station masterplan is completed."

The report adds: "It is proposed that the masterplan will be a collaborative piece of work, led by Network Rail and LBL, in conjunction with local partner organisations and developers in the local area. It is anticipated that the funding mix for the project will come from these different organisations."

Previous masterplans for Waterloo Station have shown that the potential for high rise development is constrained by the complicated network of tube tunnels and passageways below the mainline station.

Earlier schemes which failed to come to fruition included the possibility of bringing the mainline concourse down to street level.

Another proposal envisaged opening up the disused 'Milk Passage' below the station to create new connections between the South Bank and Lower Marsh.

In 2010 the then heritage minister John Penrose declined to grant listed building status to Waterloo Station. The Victory Arch entrance has been grade II listed since 2002.