SE1's newest school - the Haberdashers' Aske's Borough Academy in Southwark Bridge Road - has dropped Aske from its name after controversy over benefactor Robert Aske's links with the slave trade. 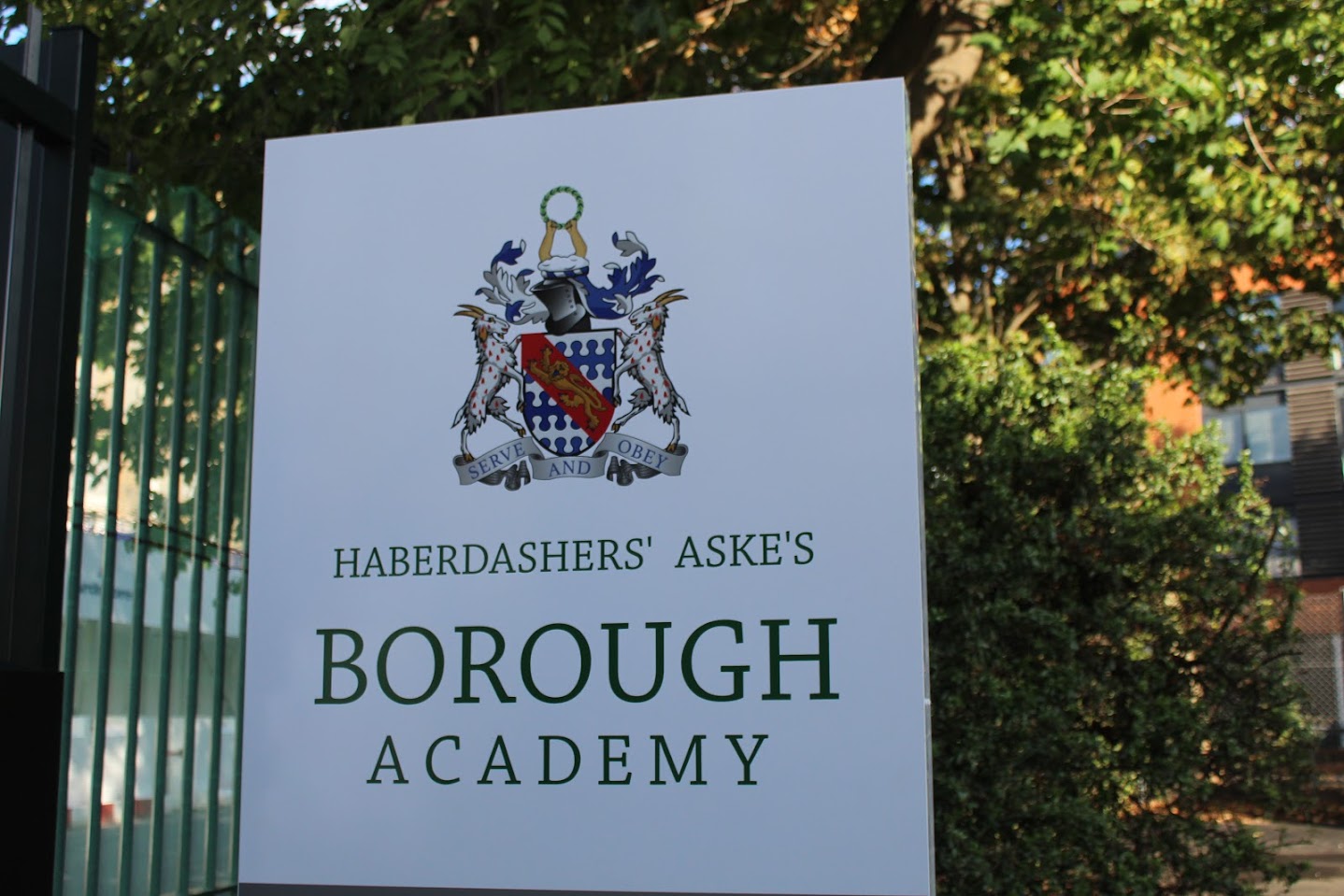 The Haberdashers' Aske's Borough Academy opened two years ago as part of the redevelopment of the former Southwark Fire Station and fire brigade training centre.

Robert Aske (1619-1689) was a silk trader and merchant who left a Ł32,000 legacy to the City of London's Haberdashers' Livery Company. Today 14 schools are beneficiaries of that legacy, and over 350 years more than 100,000 pupils have benefitted from Aske sponsorship.

In 1672, he made an investment of Ł500 in the Royal African Company. This was a trading company which traded slaves from Africa to the West Indies between 1660 and 1708.

Jan Shadick, chief executive of the Haberdashers' Aske's Federation, wrote to parents last week to update them on the findings of a consultation process: "There was a wider range of views regarding the use of 'Aske' in the name of our trust and schools.

"Those in favour of its removal think that Aske's investment – however small – was offensive, unacceptable and at odds with today's values. Others thought that our school names are overly complicated and need refining, and we have an opportunity to do this.

"Those in favour of retaining 'Aske' believe that, through the legacy that founded our schools, Robert Aske benefitted generations of children. They also felt that historic acts should be viewed in the context of their time or that removing the name could be seen as tokenistic."

The trust has also dropped "serve and obey" as its motto. Ms Shadick explained: "There was overwhelming agreement that its 16th-century origins need explanation and are no longer relevant to the society in which we live.

"It is important that our pupils and staff feel a connection to any motto or strapline we adopt and we will begin discussions on a new one as part of our ongoing work on culture."

The Southwark Bridge Road school – which last week welcomed its third cohort of new year 7 pupils – will now be known as the Haberdashers' Borough Academy.