From next year's local elections Waterloo & South Bank will be represented at Lambeth Town Hall by two councillors rather than three under final proposals published this week by the boundary commission. 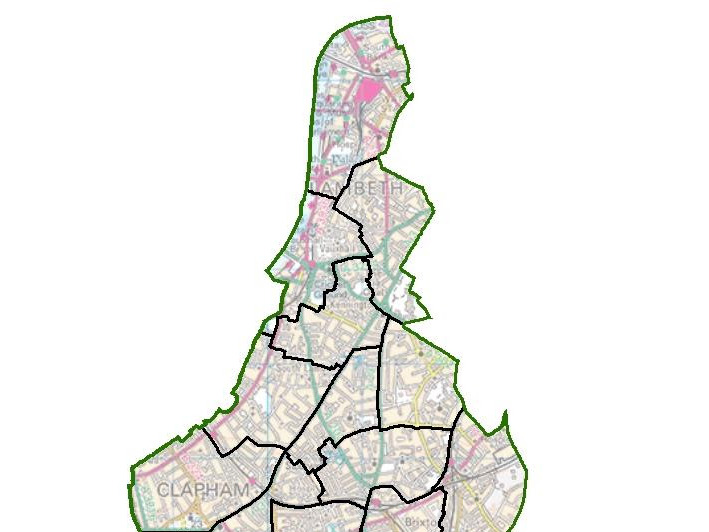 The Local Government Boundary Commission for England this week published its final proposals for Lambeth's new electoral map, intended to ensure that each councillor represents roughly the same number of people.

The relatively low population of Bishop's ward (covering Waterloo and the South Bank) was one of the triggers for the review.

Whereas Lambeth currently has 63 councillors spread across 21 wards each represented by three members, in future there will be 25 wards with a mixture of two and three members each.

The existing Bishop's ward will see a slight change to its southern boundary south of Lambeth Road and will be renamed Waterloo & South Bank. In future the ward will elect two councillors rather than the current three.

In response to representations from local people and groups, the commission agreed to invert the name of the new ward to put the word Waterloo ahead of South Bank.

"We are very grateful to people in Lambeth," said Professor Colin Mellors, chair of the Commission.

"We looked at all the views they gave us. They helped us improve our earlier proposals.

"We believe the new arrangements will guarantee electoral fairness while maintaining local ties."