Plans to add an extra 76 rooms to the Hilton London Bankside hotel have been approved by Southwark councillors. 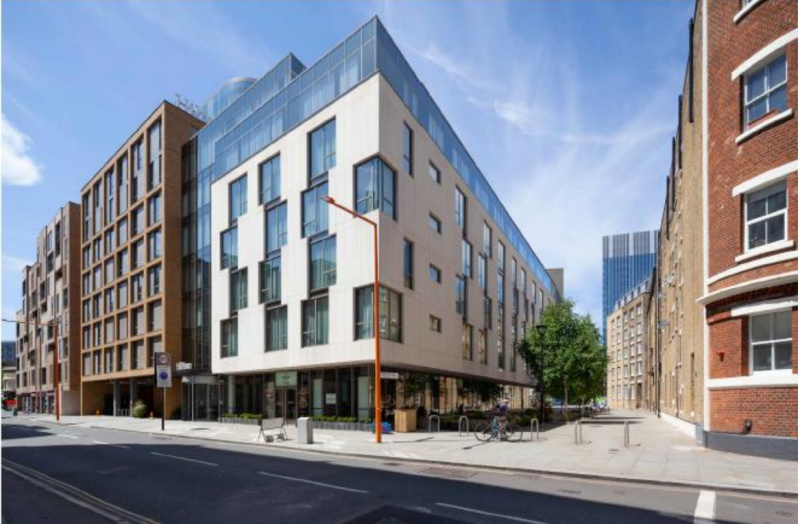 The hotel opened six years ago on a site just to the south of Southwark Street, with its entrance on Great Suffolk Street. Details submitted with the planning application show that the hotel was achieving a 90 per cent occupancy rate before the COVID-19 pandemic.

The hotel currently has 292 bedrooms.

The rooftop extension is expected to generate 10 new full-time jobs at the hotel.

Planning officer Vendela Gambill told Southwark Council's planning committee on Tuesday night that the hotel's owners had originally submitted plans for a larger extension which had been scaled back to address concerns about daylight and sunlight to nearby homes.

Ms Gambill welcomed the design of the proposed extension, describing the detailing as "elegant and appropriate".

Stuart Bailey, chief executive of hotel owner Splendid Hospitality, said: "As we move into recovery following the pandemic, we believe now is the perfect time to invest in hospitality and leisure, allowing work to be undertaken to help the industry recover. This application shows our ongoing commitment to Bankside and the wider area."

Mr Bailey said that the extra rooms would enable the hotel to take more corporate block bookings, which he described as the "mainstay" of the business.

James Clarke, the hotel's general manager, told councillors: "I'm passionate about the Bankside community, and the last 18 months has only reinforced my commitment to the neighbourhood."

Members of Southwark's planning committee resolved unanimously that permission for the development should be granted.