The former rectory of St Mary-at-Lambeth church next to Lambeth Palace is up for sale with an asking price of £15 million. 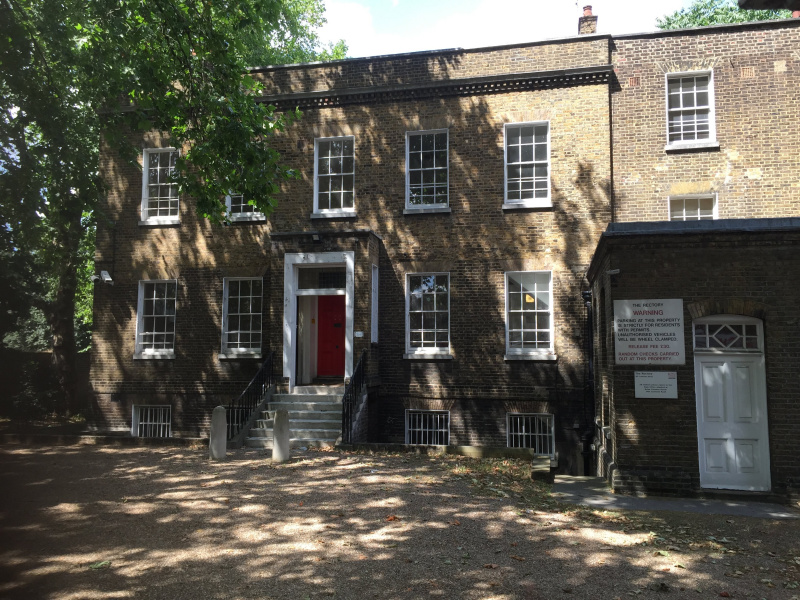 The building most recently served as a hall of residence for postgraduate students at King's College London. When KCL put the building up for sale in 2014 the asking price was for offers above £3 million.

Seven years later, having been refurbished and extended, the house is back on the market for £15 million.

The 26 student bedrooms have been stripped away to create a six-bedroom family house.

"The former St Mary's Rectory Lambeth will be reborn as Palace House," according to Knightsbridge-based agents Alexander Millett.

"With all necessary consents and permissions already in place and the main structural and excavation work already complete, Palace House is currently finished to a 'shell and core' condition.

"As such an incoming purchaser is presented with the truly unique opportunity of creating a bespoke family residence, finished to their own specification, with an abundance of space and private leisure facilities in the very centre of London, yet matching the grandeur of properties located in the English countryside."

A basement has been dug out to create space for a swimming pool, jacuzzi and 15-seater cinema.

There is even provision for live-in servants with a two-bedroom staff annexe.