Pleasure boats navigating on the Thames in central London on New Year's Eve will have to undergo a special risk assessment due to a heightened threat of a terrorist attack. 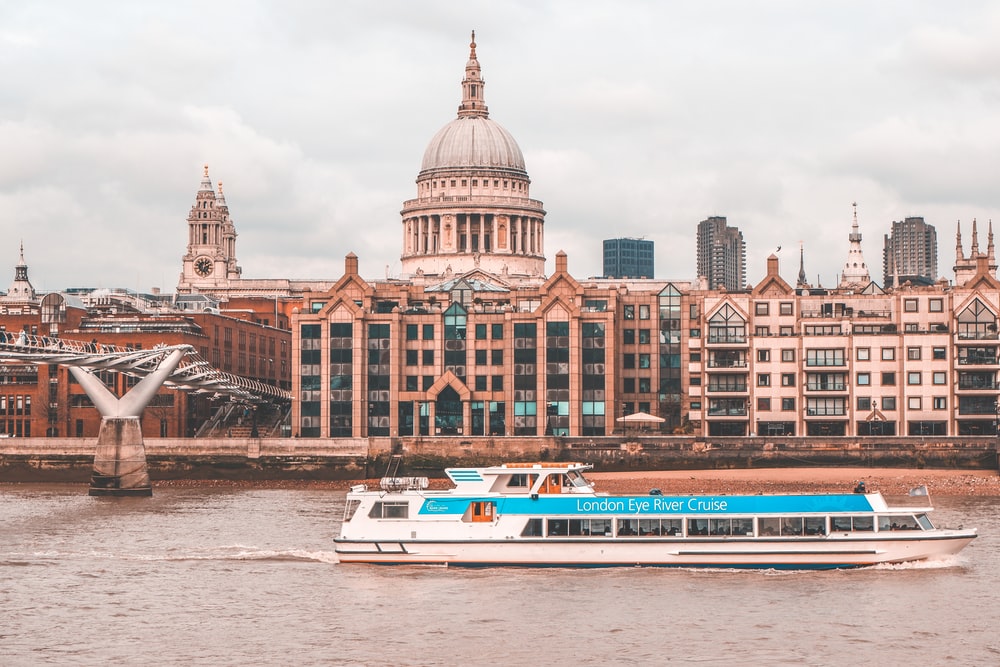 The Port of London Authority this week issued a notice to mariners on behalf of the Metropolitan Police, advising pleasure boat operators that all recreational vessels navigating downriver of Lambeth Bridge after 9pm on New Year's Eve and before 1.30am on New Year's Day will need to obtain a special licence.

"The threat level to the UK from terrorism is 'severe', meaning an attack is highly likely," says the notice.

"In support of the wider policing plan that keeps London safe, all recreational vessels intending to operate between Lambeth Bridge and Margaretness must have pre-registered and completed a Marine Police risk assessment form for each vessel.

"Pre-registration will be undertaken by the Metropolitan Police Service, through their Marine Policing Unit, and applicants will be issued with a NYE2021 licence. There will be no charge for this licence."

According to MI5, the current national threat level from terrorism is 'substantial' with the threat from Northern Ireland-related terrorism being classified as 'severe'.

The Mayor of London confirmed recently that the traditional fireworks display centred on the London Eye would not take place this year.