Mayor of London Sadiq Khan has given his most pessimistic assessment yet of the prospects for a Bakerloo line extension beyond Elephant & Castle, declaring the scheme "completely out of reach". 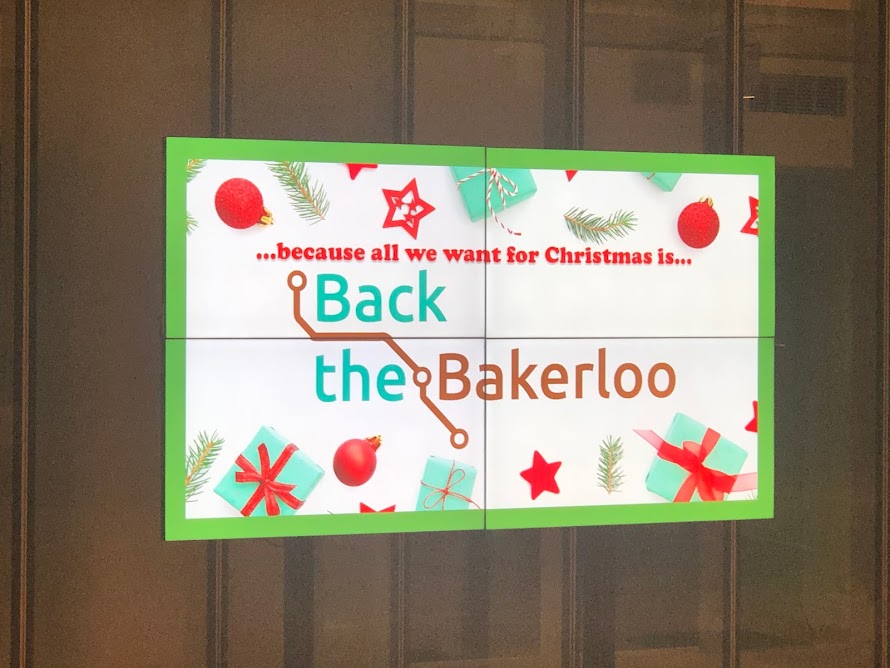 Transport for London had intended to extend the Bakerloo line to Lewisham via the Old Kent Road, but plans have been set back by the pandemic and the collapse in fare revenue.

Writing in the Financial Times, the Mayor said: "TfL is not requesting new additions to the network. Schemes like Crossrail 2 and the Bakerloo Line extension, though worthwhile, are now completely out of reach.

"The risk confronting us is much starker – that the millions of Londoners who rely on TfL will experience fewer, less frequent and more dilapidated services.

"The city's residents should not be penalised for the effect of the pandemic in reducing TfL revenues.

"This would also conflict with Downing Street's objectives of levelling-up, tackling climate change and stimulating tourism and economic growth to aid the UK recovery."

In July this year the Mayor had said that he was "committed to the delivery of the BLE when the time is right, and the funding is available".

During the summer TfL board member Mee Ling Ng said: "I doubt I will see the extension of the Bakerloo line in my lifetime".