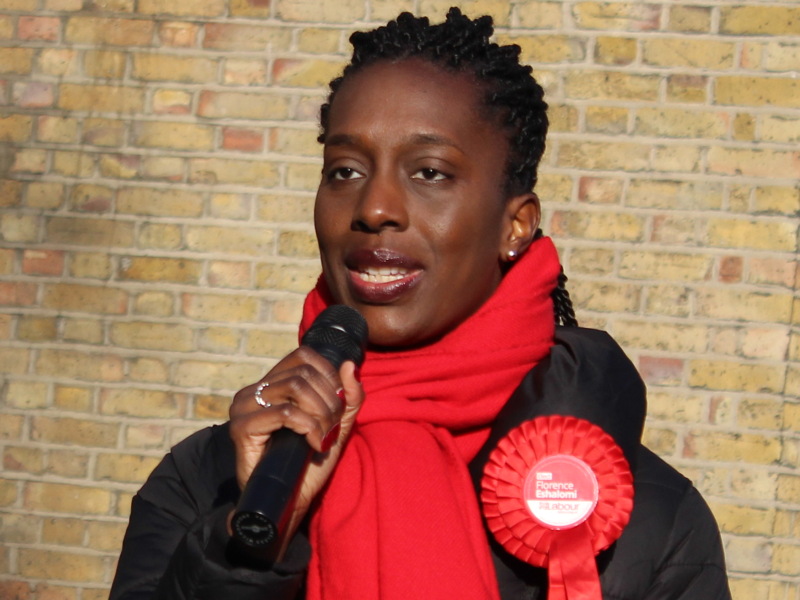 Pedicabs are a frequent sight on Westminster Bridge but unlike other forms of transport they are not subject to regulation.

Speaking in a Westminster Hall debate on Tuesday, Ms Eshalomi said: "This is an issue that people have raised a number of times.

"As in [Westminster], in my constituency of Vauxhall, outside St Thomas' Hospital, where people have had eye operations and elective surgery, people have been harassed by these pedicabs.

"We need reform to the legislation now – Londoners can wait no longer."

The Vauxhall Labour MP was speaking in a debate secured by the Conservative MP for the Cities of London and Westminster Nickie Aiken.

Ms Aiken said: "Anyone who has come to central London has seen and most likely heard pedicabs.

"They are loud, they often block roads, and many intimidate and harass London visitors, particularly women.

"Currently, they are the only form of public transport in the capital that is unregulated.

"Due to a legal loophole, Transport for London is unable to regulate pedicabs, which means that neither drivers nor vehicles are licensed.

"I know that there are pedicab firms that undertake their own voluntary vehicle and driver checks and have the right insurance.

"I have met them and I have worked with the pedicab drivers' association. I fully support those pedicab companies that want to do the right thing.

"However, as noted in the official impact assessment of the Pedicabs (London) Bill, there are still too many rogue pedicab drivers who do nothing to ensure that they and their vehicles are safe or insured, and they work at the moment without any legal repercussions."

"I wish her a huge amount of Godspeed and good luck with it. If introduced, her bill will enable Transport for London to introduce a licensing regime with enforcement powers and, among other things, to introduce safety requirements.

"I do not want to tempt fate, but we all know that things do not always go smoothly in the chamber.

"In the unfortunate event that her bill does not proceed beyond second reading, the Government will seek opportunities to bring forward our own legislation."