Government quizzed in Commons on future of COVID memorial wall

A minister has given a non-committal answer to a question tabled by a Labour front bencher asking what the Government has done to secure the future of the COVID memorial wall on the South Bank. 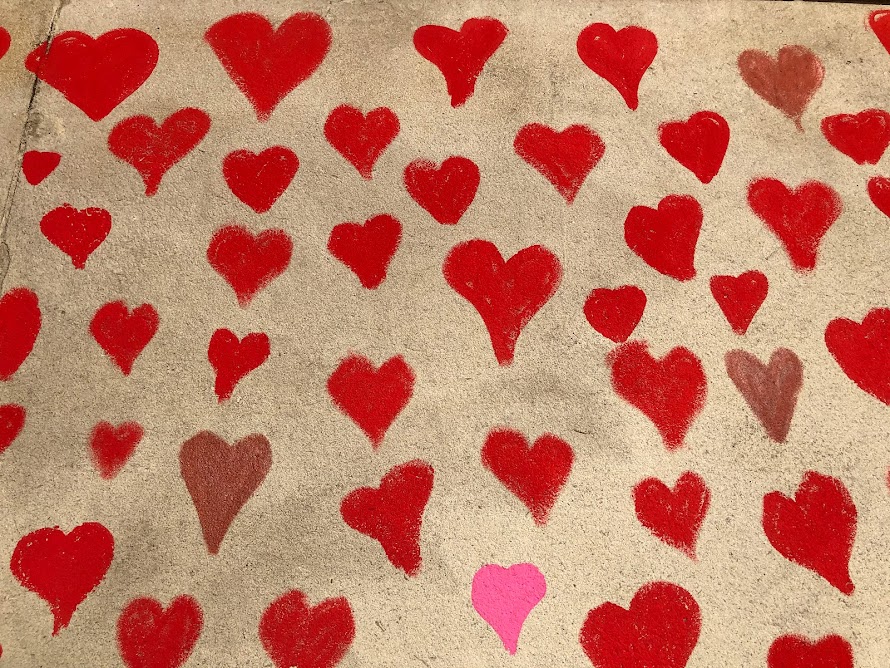 Since March this year the wall between the Thames Path and St Thomas' Hospital has been decorated with thousands of red hearts, each representing a life lost to COVID-19.

Labour's shadow justice minister Lyn Brown tabled a question asking "what recent progress has been made on determining the future of the National Covid Memorial Wall located on land on the Albert Embankment; what discussions the Government has had with St Thomas' Hospital to clarify ownership of that land; and what steps the Government has taken to establish future responsibility for the memorial's upkeep".

Replying for the Government, paymaster general Michael Ellis said: "The Government recognises the need to commemorate those who have died during the COVID-19 pandemic, and to mark and remember this period as one of immense struggle.

"The Prime Minister announced on 12 May the establishment of a UK Commission on Covid Commemoration. The Government will set out the Commission membership and terms of reference in due course.

"We are aware of the call for the Memorial Wall to become a permanent national memorial. The UK Commission on Covid Commemoration, once established, will consider the appropriate way to remember those who have lost their lives during the pandemic.

"Discussions on the future of the Memorial Wall are being led by Lambeth Council."

Earlier this year Lambeth councillors unanimously endorsed a motion calling for the memorial wall to be made permanent.

Last month Labour MP Afzal Khan, who has led calls in Parliament for the wall to be officially adopted as the nation's memorial, revealed that health secretary Sajid Javid had declined an invitation to visit the wall, citing "already hectic diary commitments".