The Mayor of London will provide nearly £10 million in public funding to the developers of the Elephant & Castle Shopping Centre site to part-subsidise the building of new affordable housing. 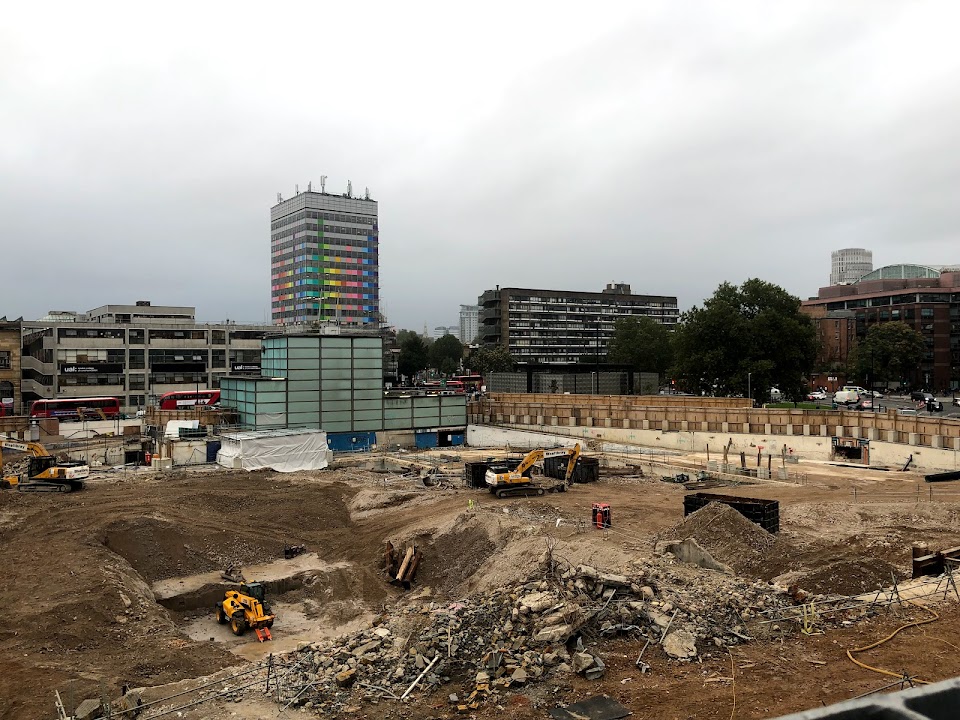 The decision to grant £9.6 million of public funding to the scheme was approved last month by the Greater London Authority's executive director of housing and land Rickardo Hyatt.

The funding will be directed to T3 Residential, a firm established by developers Delancey with the aim of obtaining registered social housing provider status.

The former shopping centre – which was demolished last year – forms the first (east) phase of a development that will eventually include the London College of Communication (west) site.

When completed the development will include 983 homes, mostly constructed on built-to-rent basis and let at market rents, but with 337 to be rented at a variety of regulated tenures under the umbrella of 'affordable' housing.

The GLA report signed off by Mr Hyatt says that "the grant funding will help close the viability gap and support the delivery of the affordable units on the east site" and is equivalent to 19 per cent of the scheme's total costs.

The first of the 172 'affordable' homes on the former footprint of the shopping centre could be completed in 2027, with completion of the wider scheme now scheduled for 2035.

Jerry Flynn of the 35% Campaign, which campaigns for social housing at the Elephant & Castle and has challenged Southwark Council's decision-making in court, told SE1: "While this grant is just for the East site, it is still nearly £2m less than the £11.24 mullion Southwark's planning committee was told Delancey had secured from the GLA for affordable housing, when it won planning permission for the shopping centre development, back in 2019.

"The grant is also getting a poor return in terms of affordable housing. We are only getting three social rented units out of 172 affordable homes and most of the rest of it will be for households at the top end of the income range, on earnings of £80k to £90k per annum.

"Southwark is desperate for social housing and Delancey have promised 116 social rented homes in total, but we are going to have to wait until the scheme is completed in 2035 to get them. Southwark should never have given Delancey planning approval, without getting the social rented housing first."

City Hall says that the scheme is expected to create approximately 1,230 construction jobs per year for 10 years, and 2,000 jobs in the new town centre.

The report recommending approval of the grant notes an amber risk of labour and material shortages – and price rises – causing pressure on the timetable and viability for the scheme: "This remains a risk to all GLA programmes while the full impact of Brexit and the Covid-19 pandemic is unknown."