A dementia patient was stuck in a locked cupboard and staff at her Southwark care home didn't report her missing for more than two hours after she was last seen. 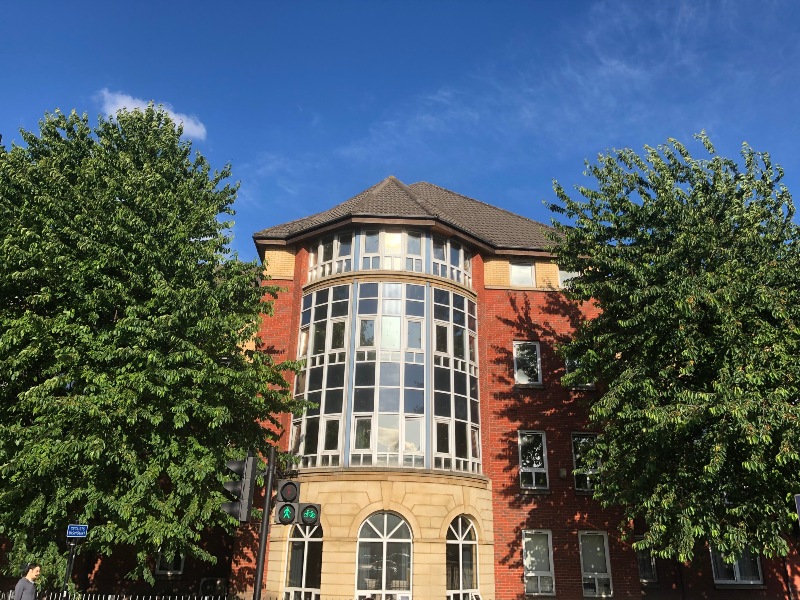 The unnamed woman – known as Miss Y – became trapped in the locked store cupboard at Tower Bridge Care Home at Bricklayers Arms after slipping away from staff in March 2021. Carers didn't tell officers the woman was missing until more than two hours after she was last seen by staff.

When police arrived, they found Miss Y in a locked cupboard. She was rushed to hospital where doctors found she was dehydrated and had bruising on her head. Tower Bridge Care Home looks after elderly people on behalf of Southwark Council.

The Local Government and Social Care Ombudsman – a body that investigates complaints about local authorities – ordered Southwark to pay £1,300 to Miss Y and her daughter – Miss X – for mistakes made by the home.

An ombudsman report reads: "Staff noticed Miss Y was missing from the care home. The police were called over two hours later, after staff had searched for her. Miss Y was found by police in a locked store room in the home, several hours after she was last seen by care home staff.

"Care home staff did not tell Miss X that Miss Y was missing until after the police attended the care home. Miss Y was admitted to hospital where it found she was dehydrated with bruising on her head."

Following the incident, a boss from the care home's owner, HC-One, met with Miss Y's daughter and apologised, according to the ombudsman report. The manager admitted staff should have notified Miss X that her mother was missing earlier and said it appeared a worker had left the store room cupboard unlocked.

The boss also confessed a form used to assess her mum's risk of malnutrition had been filled in incorrectly. But instead of correcting the errors on the form, the worker had rewritten the document and lost the original.

The ombudsman report reads: "Miss X raised further concerns with the Council. She felt her concerns around the falsification of documents were not taken seriously and she had ongoing concerns about care provision at the care home."

A council officer subsequently visited the care home with Miss X and examined its records. Southwark closed its safeguarding investigation in October 2021 after finding the care home had learnt from its mistakes.

The ombudsman said Southwark Council should make a visit to the care home within a month of its report to check that the changes have been made.

A spokesperson for Tower Bridge Care Home said: "Our priority is to deliver the best possible care for each resident we serve, so we deeply regret that on this occasion mistakes were made which led to us falling short of the standards residents and their loved ones rightfully expect and deserve.

"We apologise to the resident and their family for the distress which this caused."