Transport for London is considering running limited-stop bus services along the Old Kent Road to improve travel links in the absence of funding for the Bakerloo line extension. 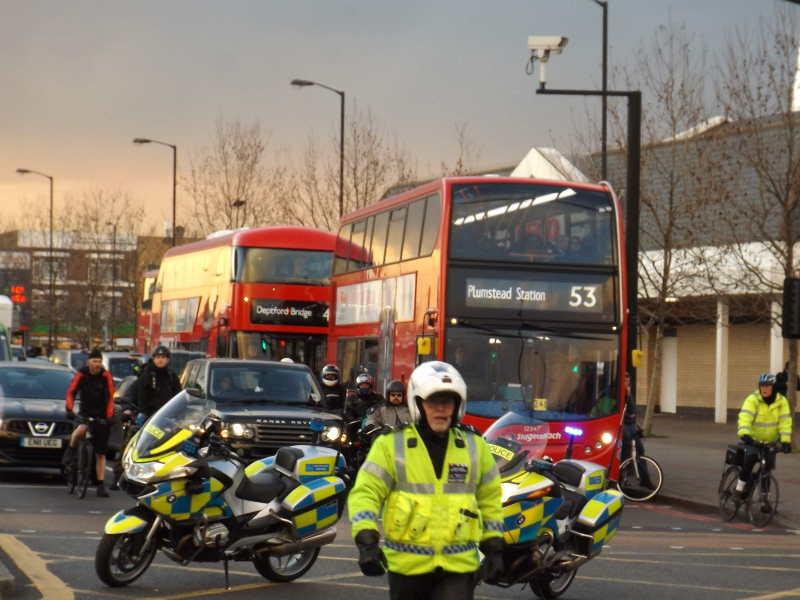 TfL says that it will be "reviewing high-frequency corridors to identify where we could trial limited stop services, beginning with the identification and assessment of options for Old Kent Road in 2022".

The pledge is one of the actions included in TfL's new Bus Action Plan which was published last week.

"Our mostly uniform approach to services means that customers know what to expect from a red bus anywhere across the capital," says TfL

"However, if we are to attract new customers who don't currently see the bus as an option for their journeys, we need to reconsider whether the existing approach is always the right one.

"This means reviewing the current service offer and considering how it can be adapted without undermining the strengths of a service that is simple, consistent and easy to understand.

"For example, we can take a fresh look at how limited stop services fit into the bus offer for longer trips in outer London which are currently mostly made by car."

Future development along the Old Kent Road will be constrained unless funding is found for the Bakerloo line extension.

TfL commissioner Andy Byford reiterated his long-term commitment to extending the Bakerloo line on Monday at a meeting of the London Assembly's transport committee.

The idea of running express bus services along the Old Kent Road is not a new one, with limited stop variations of the 53 and 171 routes being run by London Transport in the 1980s and 1990s.

In the late 1990s the X53 linked Thamesmead with Oxford Circus, running non-stop between New Cross Gate and Elephant & Castle.