Tourism and hospitality on the South Bank may not have recovered from the COVID crisis, but crime levels around Waterloo have returned to pre-pandemic levels according to new statistics published this month. 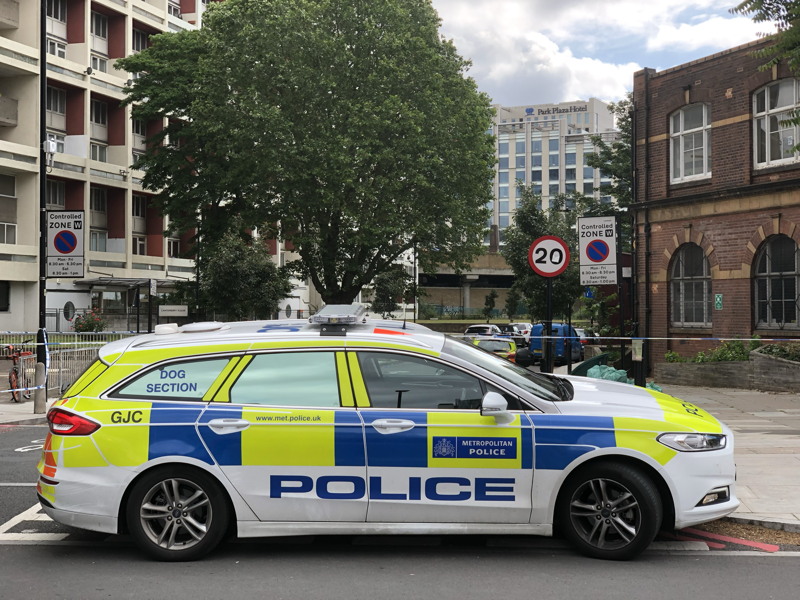 The 2021 Safer Lambeth Partnership Scrutiny Report – considered this week by Lambeth's cross-party overview & scrutiny committee – shows that Waterloo and the South Bank remains the part of the borough with the highest crime rate.

Total notifiable offences (TNO) in Bishop's ward jumped 25 per cent to 3,572 in the 12 months from February 2021 after a significant drop the previous year during the first wave of COVID restrictions.

The report notes that "Bishop's Ward remains the highest area for TNO due to the high level of footfall along the South Bank area and around London Waterloo Station."

The report adds that "...consideration should be given towards the population of Lambeth, acknowledging that there is a population churn of 44 per cent each year, meaning a large number of the borough's residents have no ties to where they live or possible regard for the communities around them, and may mean they have no immediate concern for how their (ant-social) behaviour may have an impact on those close by. 1

"Lambeth also includes a stretch of the South Bank, which while bringing tourists to the borough and subsequent financial investment, also attracts groups or individuals intent on committing crime in the area. Waterloo Station is also located in this area and has been the most used station of the last 16 years.

"It was the fourth most used station in 2020-21 with 12.2 million entries and exits which was 86 per cent lower than the previous year; with Covid-19 measures no longer in place it can only be expected that this figure will increase, in turn having a similar effect on crime rates in the area (and therefore the borough), too.

"The South Bank, along with Clapham, Brixton and Streatham has a thriving night-time economy which also attracts people from outside the borough again increasing the potential for a range of crime types to take place."

The report also mentions anti-terrorism measures on the South Bank: "Design and Build work has been in progress since 2019 to provide HVM (Hostile Vehicle Mitigation) measures at 10 sites along the Thames riverside between Lambeth Pier and the Oxo Tower / borough boundary.

"This also includes reinforcing and raising the height of the Lambeth Pier wall and the provision of the HVM granite wall on the north section of Bernie Spain Gardens. Substantial completion is on track for the end of this financial year."

The document also includes an update on measures to deal with street gambling around Westminster Bridge.

"The public space protection order (PSPO) – which effectively 'bans' street gambling which is an issue in the South Bank area – runs until October 2022.

"Due to the COVID-19 related drop in footfall in this area there has been a marked drop in cases relating to / involving illegal gaming and related modern slavery.

"Public Protection are currently working with partners from City of Westminster Council and the Metropolitan Police to collate the evidence needed for a new application submission. This PSPO will go out to consultation in the summer of 2022 with a renewal scheduled for late autumn 2022."