Transport for London has confirmed it intends to go ahead with plans to merge bus routes 1 and 168 to create a single service linking Hampstead Heath with Canada Water via Waterloo and Elephant & Castle. 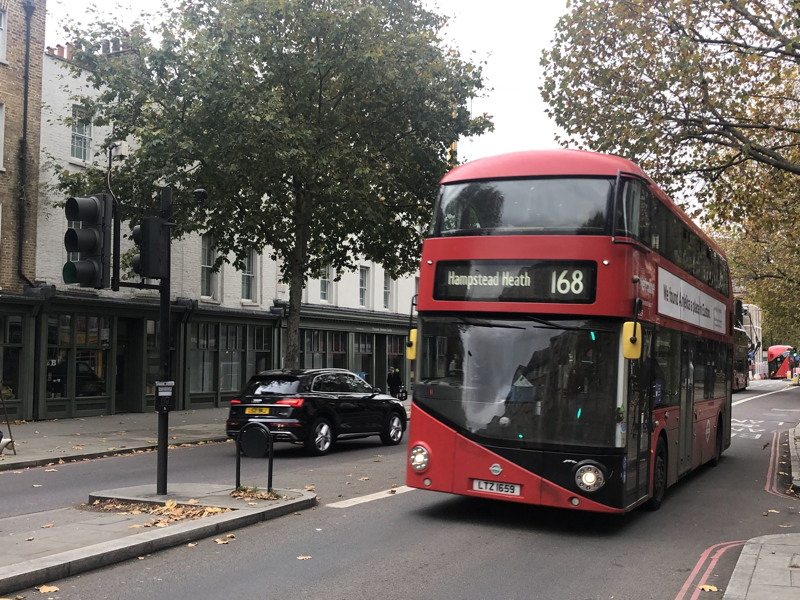 TfL carried out a public consultation between November and January asking passengers to respond to plans to alter routes 1, 168 and 188.

"Our proposed route changes aim to simplify the bus network, matching bus capacity to passenger demand, whilst retaining connections to key locations in and around central London," said TfL.

TfL says it received 343 responses to the consultation – 10 of them from residents of SE1 – and this week confirmed it intends to implement the proposals next year.

"Following careful consideration of consultation responses, we have decided to proceed with the proposal to merge routes 1 and 168, creating a new route that will operate between Hampstead Heath and Canada Water. This new route will be renumbered as 'route 1'.

"We have also decided to proceed with rerouting the 188 so that it terminates at Tottenham Court Road instead of Russell Square. These changes are expected to come into effect in September 2023."

The combined route 1 service will see a slightly more frequent service along Grange Road than at present, but overall there will be a reduction in the bus service between Waterloo Bridge and Bricklayers Arms via the Elephant.

The full consultation report is at https://haveyoursay.tfl.gov.uk/routes-1-168-188