A souvenir shop in Clink Street can keep its projecting sign after a planning inspector overturned Southwark Council's decision to veto the application. 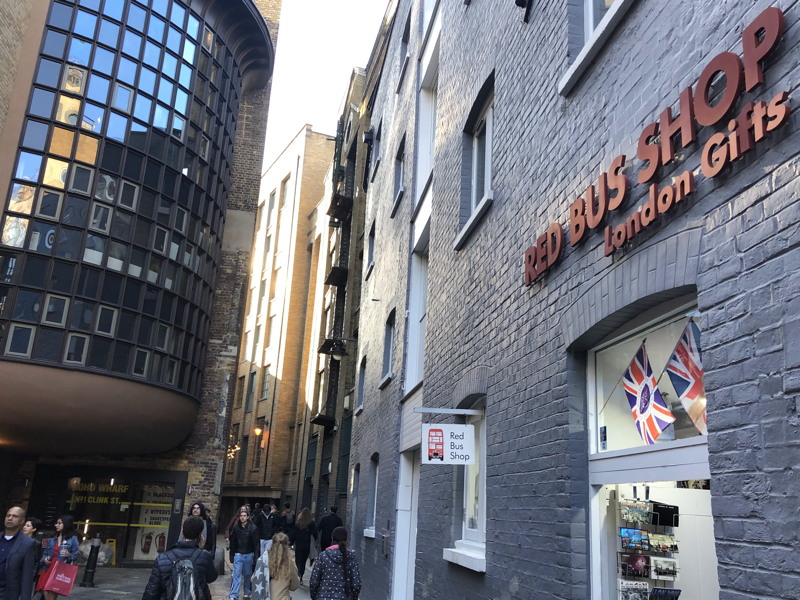 The Red Bus Shop in Clink Street argues that it needs a projecting sign to be seen by passing tourists on the Thames Path.

Southwark Council vetoed the sign last summer, with planning officers ruling that it would be "unduly obtrusive" and harmful to its setting on a listed building in a conservation area and the remains of Winchester Palace, as well as raising "highway safety issues" from a sign "at this low level on a narrow street".

"I do not believe that the simply designed sign would have any deleterious effect on the host building and would at least preserve the character of the conservation area," wrote Mr Thomas.

He added that "signage can make a contribution to the vibrancy of commercial areas" and concluded that "In this instance, the appeal proposal is so discreet and low key that it would be in keeping with the character of heritage assets in the area."