Four SE1 Costcutter convenience stores have been acquired by the Co-operative Group. 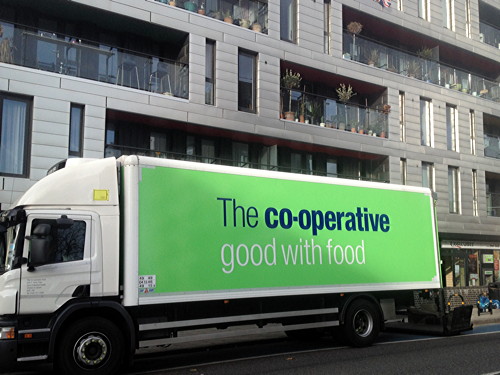 Four Costcutter branches in SE1, previously operated by the Sunstar Group, are part of a package of 10 London stores acquired by The Co-operative Food for an undisclosed sum.

Work has already begun on the transformation of the shops into Co-operative Food stores in advance of full refurbishment during 2013.

The Post Offices inside the stores on Southwark Bridge Road and Great Dover Street will remain open.

Staff currently employed at the Costcutter outlets, and the two Post Offices, will be offered the opportunity to transfer to The Co-operative. 30 new positions across the four Southwark stores have also been created.

"The Co-operative is proud of its record of operating at the heart of many communities across Greater London, and we're looking forward to serving our new Southwark customers," said David Parker, regional operations director for the South East.

"This major acquisition is another important step in our plans to expand, and we look forward to working with the team from Costcutter. These stores will significantly strengthen our position in the area, while complementing our existing stores."

The Co-operative gives profits back to its members through the dividend scheme. Members can choose to keep the cash from their dividend payment or donate all or part of their share to local good causes.