London South Bank University plans to demolish an Edwardian school building and a 1990s social housing block on its campus near Elephant & Castle. 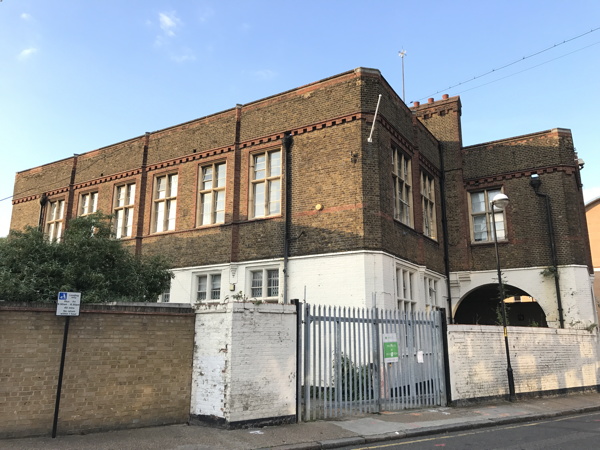 The Rotary Building dates from 1901 and could soon be demolished 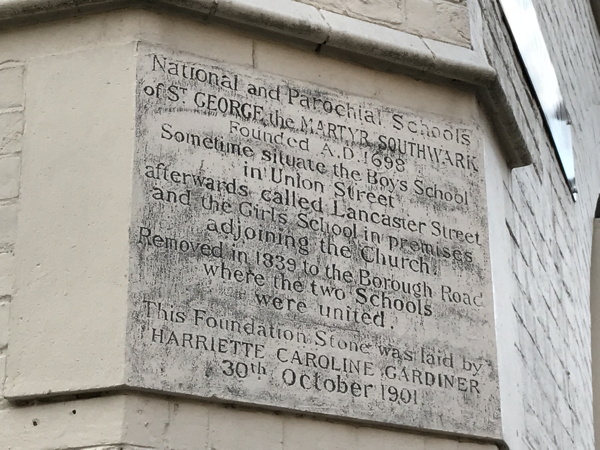 The foundation stone of the Rotary Building 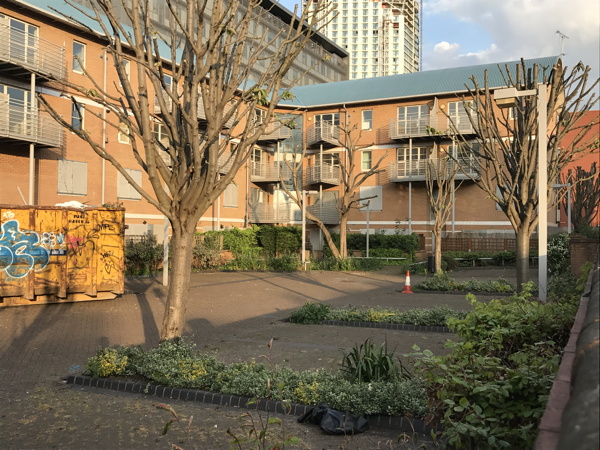 Opened in 1994, Hugh Astor Court has 32 flats and was named after the housing association's former chairman.

Less than a quarter of a century later, the block now faces demolition.

The Rotary Building – latterly used by the LSBU students' union – dates from 1901 and was built for the parochial schools linked to the parish of St George the Martyr.

LSBU has given Southwark Council notice that it intends to flatten both buildings even though a planning application for redevelopment of the site has not yet been made.

In a statement, LSBU told us it is currently working on plans for a development to be known as St George's Quarter.

"In due course we will be consulting fully with local residents on our plans and we will be looking to preserve the heritage of the site where possible by incorporating any listed structures into the new design," said a university spokeswoman.

"If there are foundation stones, we will also ensure that they are carefully incorporated into the new building if appropriate.

"The housing on the site was purchased from the Peabody Trust and all residents were offered alternative accommodation. Located between four university buildings in the heart of the campus, it was not an ideal location for a residential development and the area will now be dedicated to educational use.

"While LSBU's reach is increasingly global, we remain rooted in our local community and we are committed to providing professional opportunities to all who can benefit."

• Next to Hugh Astor Court is the grade II listed former Presbyterian Chapel on Borough Road which has been on Historic England's heritage at risk register for many years.