A manhole cover was blasted into the air on Tuesday night as flames emerged from an underground electrical cable. 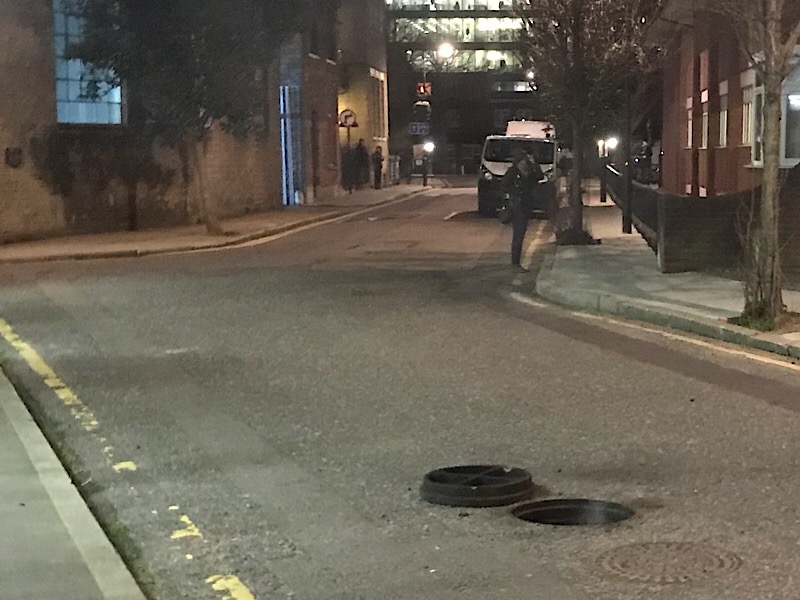 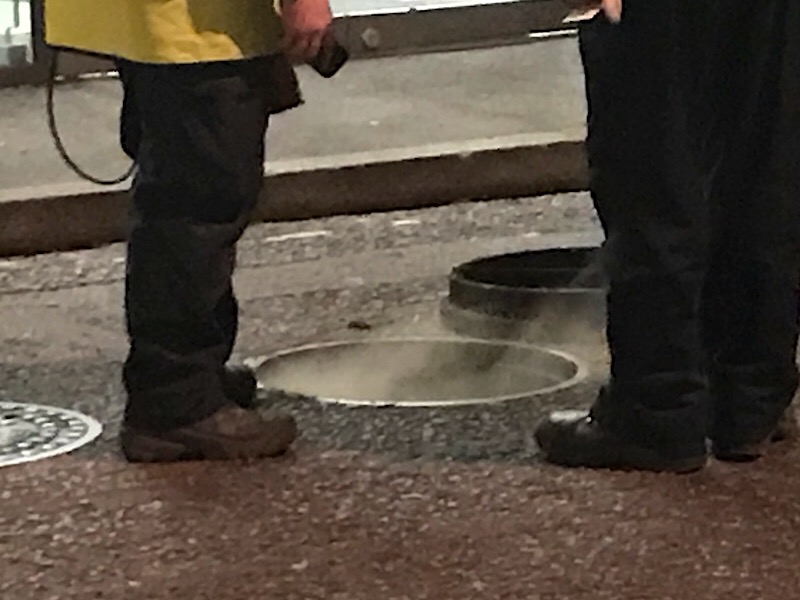 The explosion took place in Chancel Street – close to the Edward Edwards House sheltered housing complex and Transport for London's taxi and private hire test centre – at about 6pm on Tuesday.

No-one was injured in the explosion but one passer-by was hit by flying debris.