The Metropolitan Police and the British Transport Police are seeking to curb the opening hours of the new McDonald's in Tooley Street, claiming that it could become a hub for crime and antisocial behaviour. 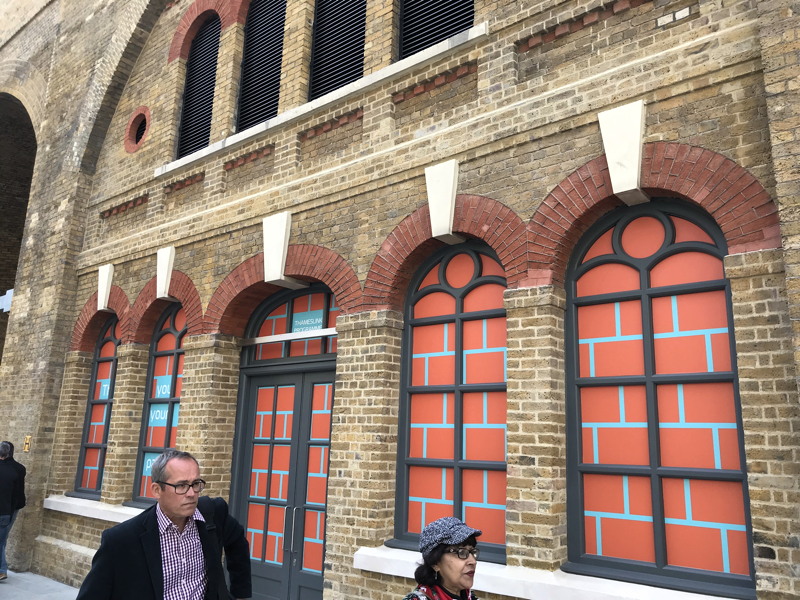 As we reported in April, McDonald's is to open in a railway arch in Tooley Street, at the corner of Stainer Street. The new branch will replace the Guy's Hospital McDonald's which closed in 2016 to make way for Science Gallery London.

The fast food chain's franchisee – Capital Arches Group Ltd – has applied to Southwark Council for a licence for late night refreshment, allowing the takeaway to open 24 hours a day.

Both the Metropolitan Police and the British Transport Police have tabled objections to the McDonald's application, arguing that the venue should close its doors at midnight.

PC Graham White of the Southwark Police Licensing Unit said that the Met objected to the application "due to the size of the premises and lack of space inside, the area it is situated and the likelihood of customers having previously consumed alcohol coming to this premises and then hanging round outside and causing antisocial behaviour, crime and disorder in the area".

PC White added that a search of the Met's crime recording system reveals 222 offences in the past 12 months linked to the existing four McDonald's outlets in Southwark (Walworth Road, Old Kent Road, Camberwell and Peckham).

In a submission to Southwark Council, the British Transport Police has compared the likely situation at London Bridge with its experience of policing the McDonald's at Liverpool Street Station – also a Capital Arches franchise – "which attracts more crime compared to any other establishment in the surrounding area (including bars and nightclubs)".

Katie Downs of the BTP added: "Another concerning aspect currently being encountered at the McDonald's outlet within Waterloo Station is incidents related to gang activity.

"This includes robbery related theft targeting customers and reports of the outlet being used by potential gang members for loitering and meeting.

"Waterloo Station is situated within Lambeth Borough which is currently experiencing similar gang related tensions and violence as neighbouring Southwark where London Bridge Station is situated. This type of activity is furthered during night time hours."

• The McDonald's application will be considered at a Southwark licensing sub-committee meeting on Monday 10 December; full papers available here