The chair of Guy's and St Thomas' has warned that Brexit is casting a 'deepening shadow over the trust' which runs SE1's two major NHS hospitals. 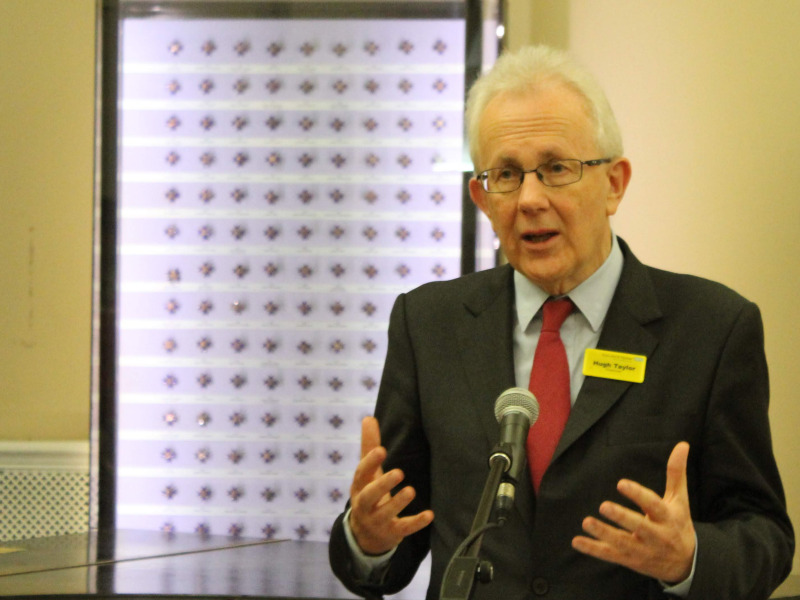 "Brexit continues to dominate the political landscape – and to cast a deepening shadow over the trust," wrote Sir Hugh Taylor in his written report to last week's Guy's and St Thomas' NHS Foundation Trrust board meeting.

"The risks to the NHS and this trust of a 'no deal' exit at the end of March have been well documented."

He added that the trust is now "deeply engaged in contingency planning".

Chief executive Amanda Pritchard told the board: "Clearly we have absolutely no idea where we are going to end up on 29 March in terms of Brexit.

"The hope is that we will not end up in a no-deal scenario but clearly it is essential that we prepare as thoroughly as we possibly can for that outcome."

The hospital trust has set up a Brexit steering group led by chief operating officer Jon Findlay, and there is a special email address for Guy's and St Thomas' staff to send their Brexit-related queries.

Mr Findlay told the board meeting that after a slow start the hospitals are now receiving "a flood of guidance" from Whitehall.

In line with Government requests, the trust is currently updating its business continuity plans to deal with possible interruptions to the supply of goods – including medicines, devices and clinical consumables – as well as examining how Brexit might affect recruitment and retention of staff.

Guy's and St Thomas' has also started to plan which treatments would be prioritised if Brexit-related shortages of equipment or staff mean that the hospitals are unable to offer the full range of normal services.

Mr Findlay said that a "full scale exercise" to test the trust's Brexit planning will take place during February.