Police officers investigating an incident where a man is reported to have spat at random people at London Bridge Station have released a CCTV image of a man they would like to speak to. 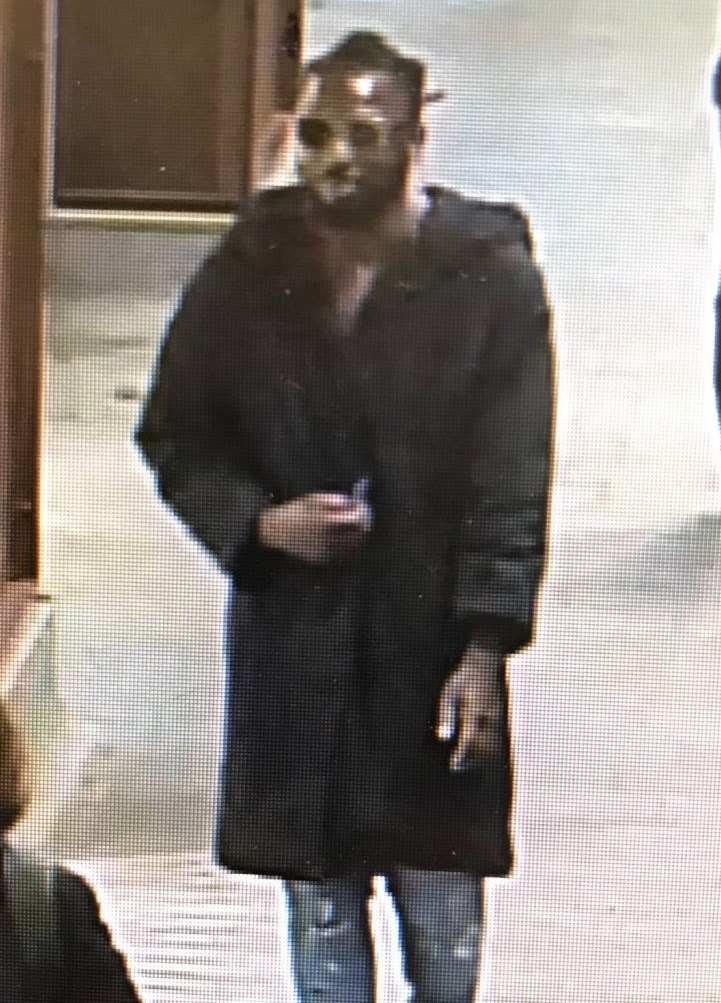 The incident happened at 1.30pm on Monday 8 April.

The man is reported to have spat in the face of one victim, a man in his thirties; he became verbally abusive when challenged.

The suspect then walked away and spat in the hair of a second victim, a man in his forties.

Both victims later returned to the station and reported the incidents to British Transport Police.

Officers reviewed CCTV and found the man had also spat in the face of a third person; this victim has not reported the offence.

They believe the man in the image may have information that could help their investigation.