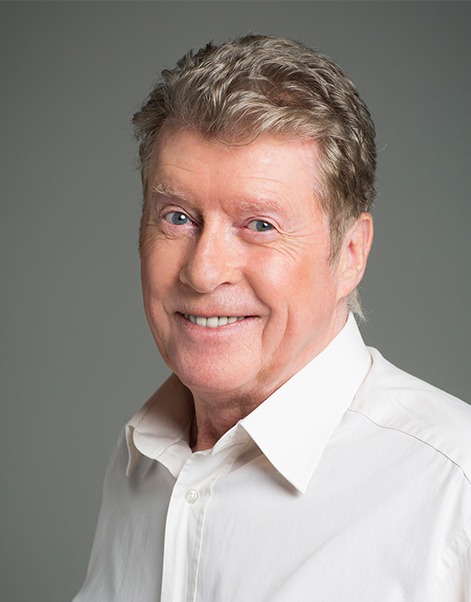 Michael Crawford joins the BBC Singers for the dramatic tale of Noah's Ark, brought to life in the stunning setting of Southwark Cathedral.

Hear legendary entertainer and original cast member Michael Crawford in the speaking role of the Voice of God, plus amateur instrumentalists depicting animals and nature through magical musical effects under conductor Martyn Brabbins, in a performance celebrating the 60th anniversary of Britten's Noye's Fludde in the place where it received its London premiere. See members of Finchley Children's Music Group, founded by Britten especially for this one-act community opera, represent the pairs of animals that joined Noah and his wife in the ark.

Enjoy Britten's quirky cantata Rejoice in the lamb and Sacred and Profane, eight medieval lyrics that explore the theme of mortality and dates from towards the end of Britten's life.