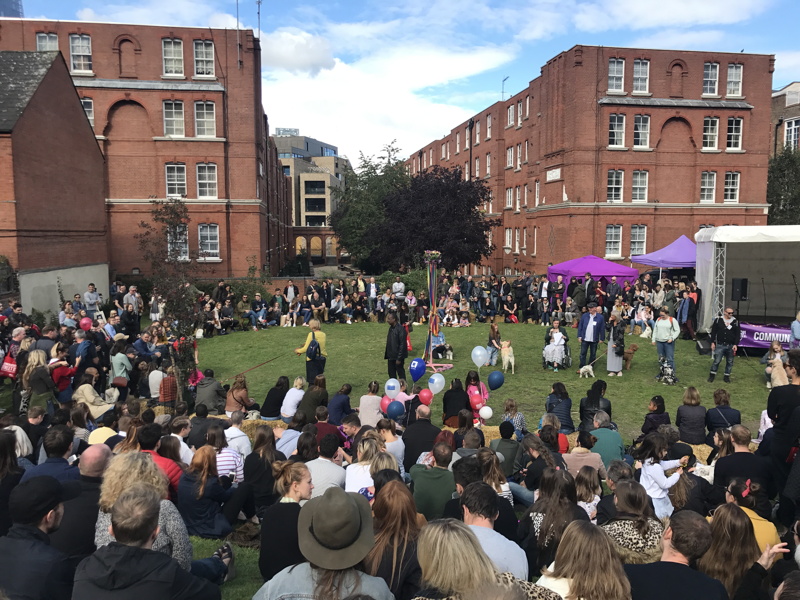 Annual festival in and around Bermondsey Street, now in its thirteenth year.

The event stretches from Leathermarket Gardens in the west to Tanner Street Park in the east.

The main music stage is in Tanner Street Park.

The dog show is in Leathermarket Gardens (registration from 11.30am).