Utility firms could face a daily charge of £350 for digging up pavements around the IMAX junction at Waterloo, Westminster Bridge and London Bridge Station under new proposals from Transport for London. 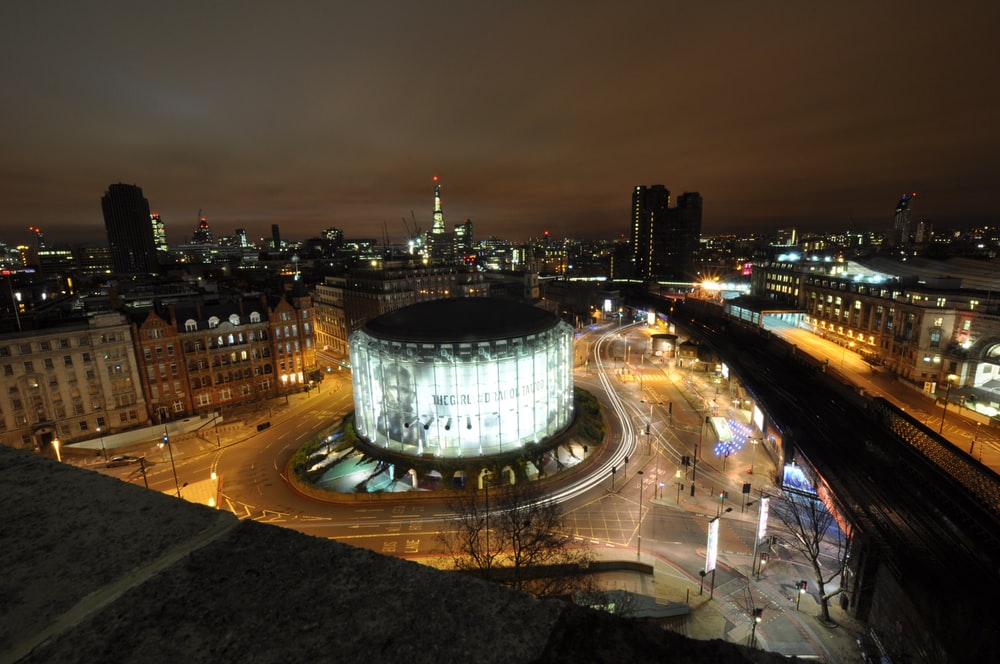 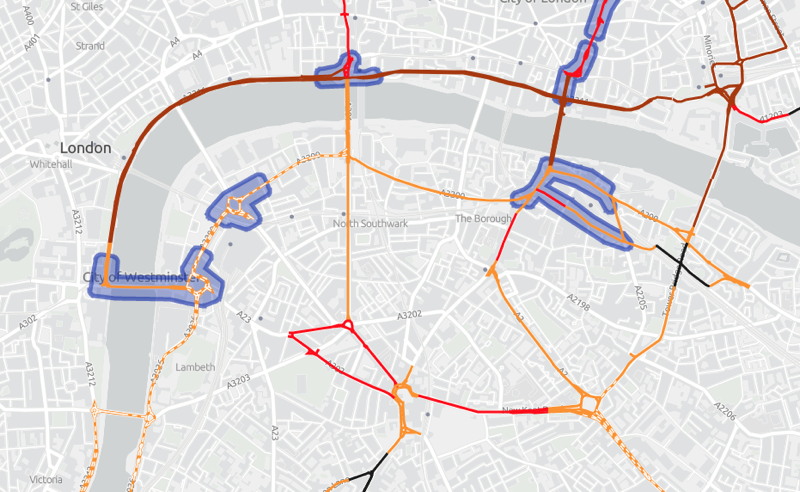 The Lane Rental scheme, first introduced in 2012, allows TfL to charge utility companies a daily fee for digging up the busiest sections of London's roads at the busiest times.

Now TfL is proposing to extend the scheme, including the introduction of a charge of Ł350 per day for works that affect the busiest sections of pavement, mostly outside major transport hubs such as Waterloo and London Bridge Stations, as well as Westminster Bridge and St Thomas' Hospital.

Glynn Barton, TfL's Director of Network Management, said: "Roadworks are a vital and unavoidable part of keeping the capital's complex utilities in working order, but we're fully aware that they can be a pain for people using the roads, as well as a cause of danger, congestion and toxic air.

"We're working very closely with the industry on schemes such as Lane Rental and our Roadworks Charter to reduce the impact of roadworks and to keep people moving safely around the capital."

The consultation documents are available on the TfL website at https://consultations.tfl.gov.uk/roads/lane-rental/ and responses are accepted until 8 November.