The Thames Path was cordoned off on Thursday lunchtime whilst firefighters rescued a fox that had become trapped on the abutment of the old Blackfriars Railway Bridge. 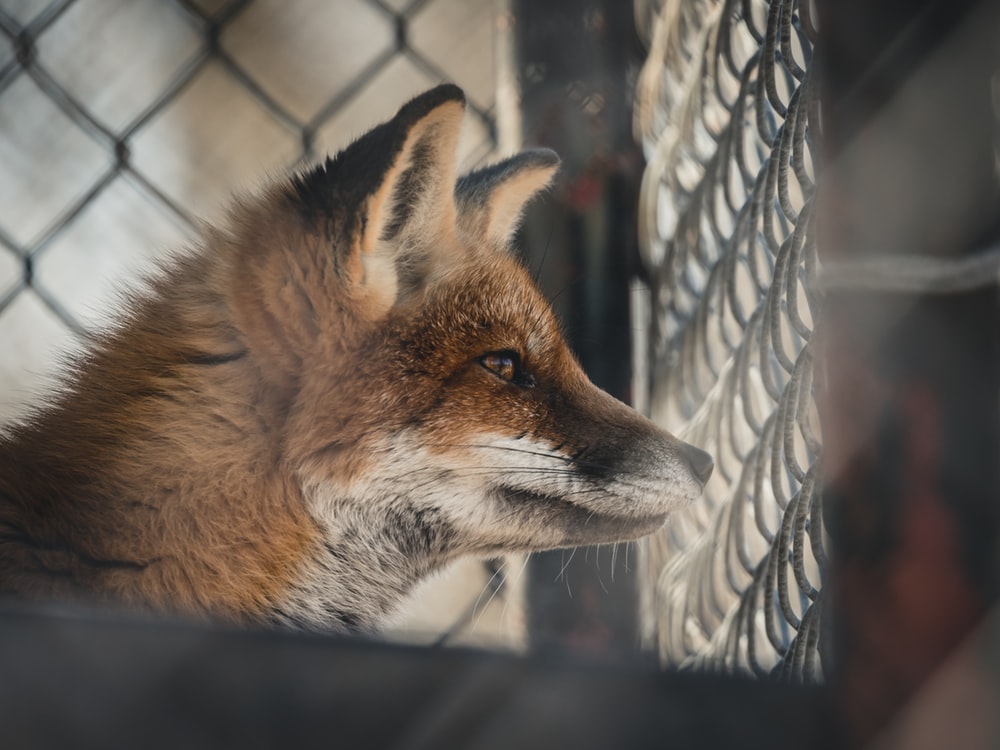 Fire crews were called to assist the stricken creature after members of the public spotted him perched precariously on the abutment.

Watch Manager Kevin Elson, who was at the scene, said: "The poor fox was terrified and because of the amount of people who had gathered to watch, he wouldn't come closer to the walkway.

"He was on a tiny ledge and jumped into the water and had been swimming around for a while.

"In the end we had to cordon off the bridge to keep the onlookers back and then with the help of the fireboat we managed to herd him towards the stairs and he ran off and took refuge in a pub garden.

"While we were happy to assist in this case, we would always encourage people to call the RSPCA in the first instance if they see an animal stuck or in distress.

"Firefighters love animals too and we will always help if the RSPCA require our assistance and specialist equipment.

"One of the key things for us at incidents like this is to ensure members of the public stay safe and don't enter the water to try and help."

The Brigade was called at 12.38pm and the incident was over for firefighters by 1.57pm.