Two men have been arrested in Belgium in connection with the death of a 24-year-old man at Elephant & Castle Undergound Station in September. 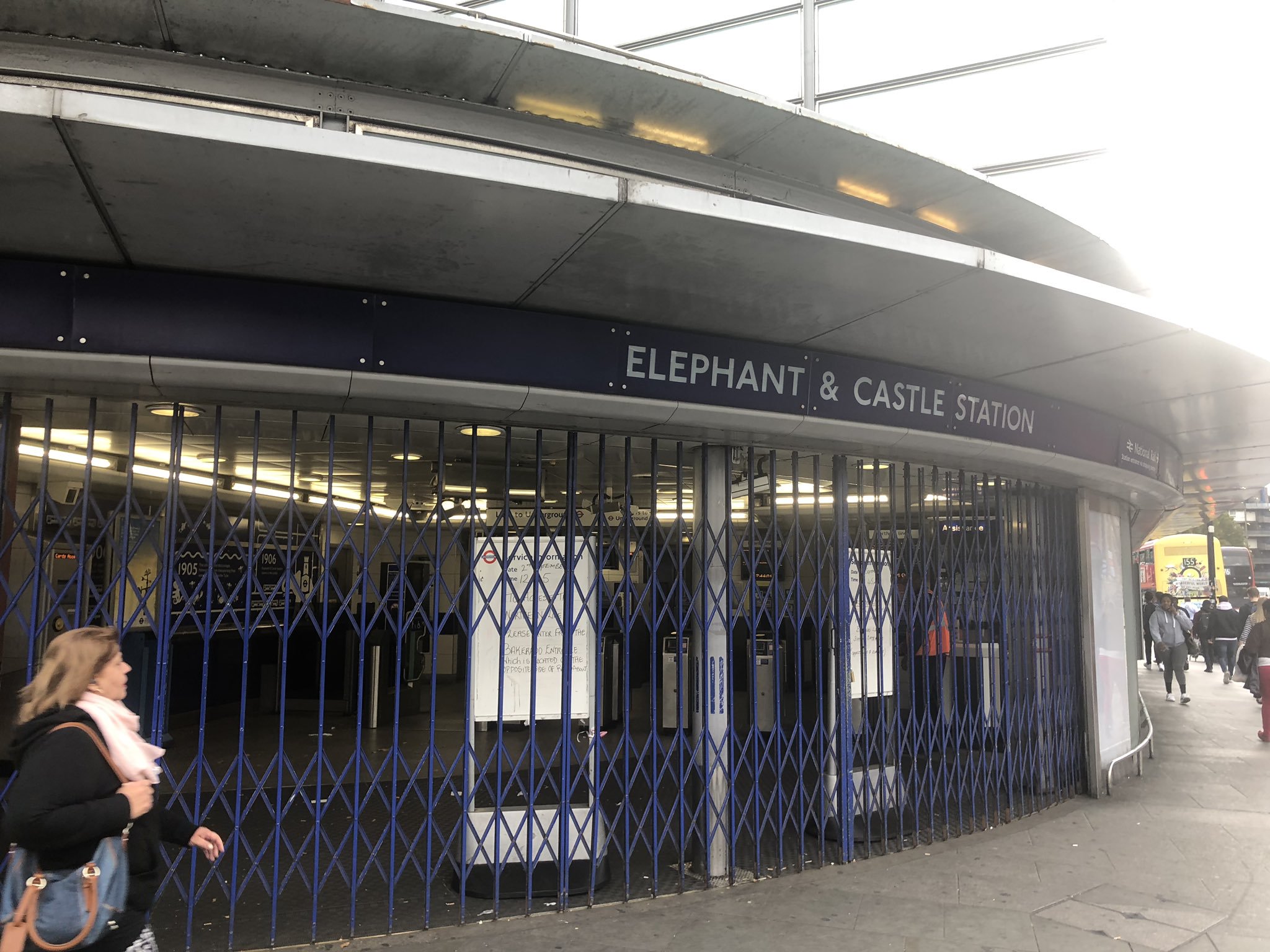 Elephant & Castle station pictured in the aftermath of the murder

European Arrest Warrants had been issued for their arrest. They will both appear in court in Belgium and then be extradited back to the UK.

Detectives launched a murder investigation after two men were found with stab wounds in the street close to Elephant & Castle Underground station on 1 September.

Norman Bertran-Tavarez, sadly died in hospital the next day as a result of his injuries. Another man, aged 25, was seriously injured but later released from hospital.

Two 20-year-old men, both from Southwark, who were arrested at the time on suspicion of violent disorder were both released without further action.

Detective Chief Inspector Sam Blackburn: "This is a pleasing development in our ongoing investigation into the tragic death of a man, and violent assault of another, in a London Underground station.

"Thanks to our colleagues in Belgium, we have now detained two men who will extradited to the United Kingdom."