Detectives investigating the rape of a woman in the Tibetan Peace Garden at Geraldine Mary Harmsworth Park have released details of a man they would like to speak to. 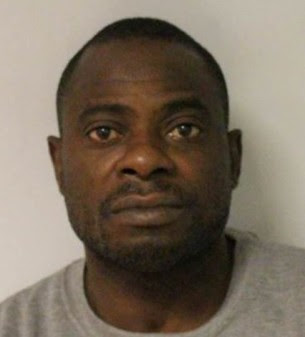 Police want to trace this man

The Metropolitan Police says that a female contacted officers on Tuesday 15 October after she was raped at around 3am in the Tibetan Peace Garden at Geraldine Mary Harmsworth Park.

The park – which is next to the Imperial War Museum – is at the corner of Lambeth Road and St George's Road.

Detectives would like to speak to Eleas Alfa Patience Godwin, 43, in connection with this incident.

He is of no fixed address and his whereabouts are unknown. He has been known to frequent homeless hostels in the central London area.

"Anyone who sees Godwin is asked not to approach him but to call 999 immediately," said the Met in a statement.