Residents and businesses in the South Bank and Waterloo area will this week be invited to vote on a new planning policy document written and devised by local people. 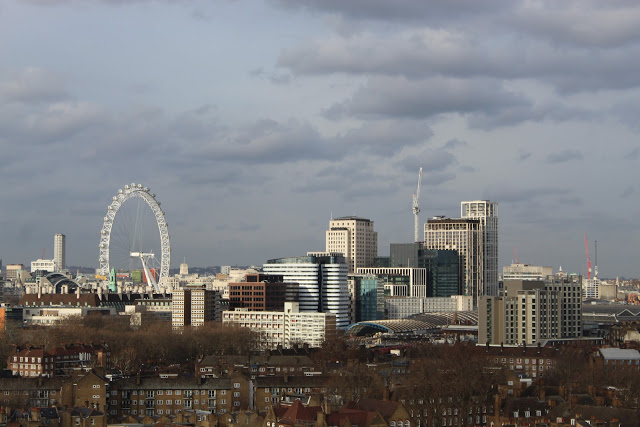 A tortuous eight-year process to devise a neighbourhood plan for the South Bank and Waterloo is finally reaching its culmination.

On Thursday 24 October residents and businesses will be able to vote in a referendum on the question:

Do you want the London boroughs of Lambeth and Southwark to use the Neighbourhood Plan for the South Bank and Waterloo to help it [sic] decide planning applications in the neighbourhood area?

When the Localism Act 2011 became law, there was a flurry of activity to produce neighbourhood plans for several areas of North Lambeth and North Southwark, but many of these efforts have foundered in the face of unsympathetic councils and other obstacles.

It is eight years since the South Bank and Bankside were both designated by the coalition government as 'frontrunners' which would test out a new approach to planning policy with businesses working in partnership with residents.

Now, the South Bank & Waterloo Neighbours group (SoWN) is the first neighbourhood planning forum in SE1 to reach the examination and referendum stage.

SoWN's plan for 2017-2032 covers an area stretching along the river from Lambeth Bridge in the south-west to Bernie Spain Gardens in the north-east, with the south-east corner being at St George's Circus.

Most of the SoWN area falls within Bishop's ward in the borough of Lambeth, with small sections being part of Southwark's Borough & Bankside ward and St George's ward.

The plan was confirmed as sound by Christopher Lockhart-Mummery QC who was appointed by Lambeth and Southwark councils to examine the document.

In his report, the examiner said that the SoWN plan is "well researched, well presented and undoubtedly provides additional detail and a distinct local approach to the existing development plan".

Mr Lockhart-Mummery did, however, rule out SoWN's attempt to direct how the local portion of community infrastructure levy (CIL) should be spent by Lambeth and Southwark councils.

• You can find out more about SoWN and read the plan at www.sowneighbours.org
• Polling stations will be open 7am to 10pm on Thursday.