The Elephant & Castle branch of Sainsbury's in New Kent Road was sealed off by police on Sunday afternoon as officers investigated the stabbing of a 16-year-old boy. 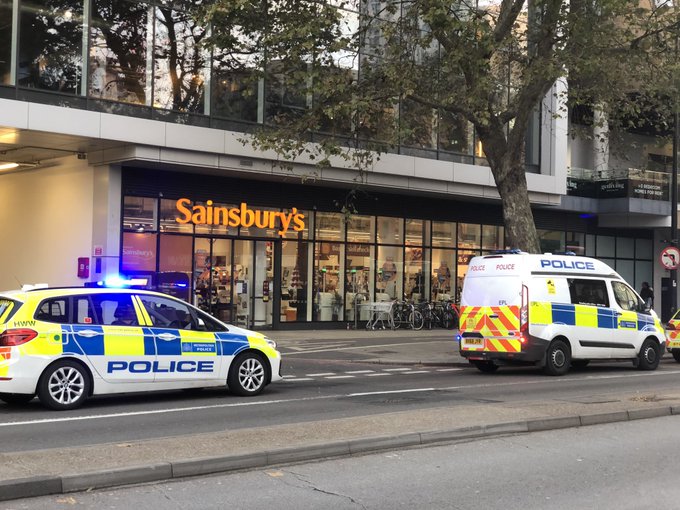 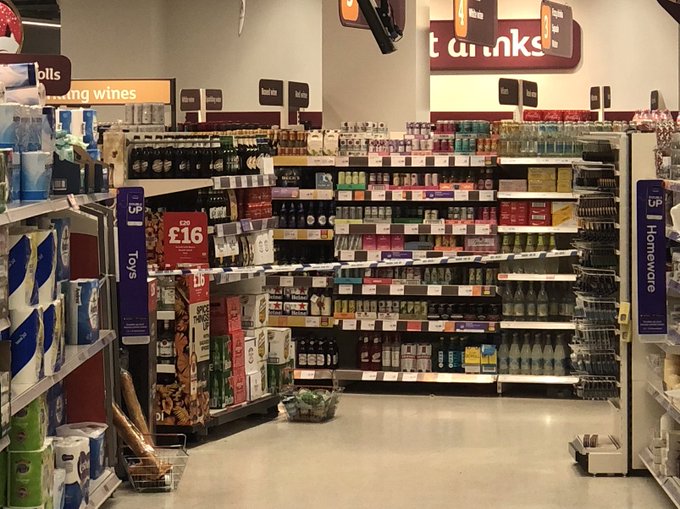 Police tape could be seen inside the Sainsbury's store

Baskets of abandoned groceries could be seen in the aisles of the store whilst a sign on the door said that the supermarket was closed due to "unforeseen circumstances".

A Metropolitan Police spokesman told the London SE1 website that emergency services had been called to reports of a stabbing in New Kent Road at about 2.45pm on Sunday.

"Officers and the London Ambulance Service attended," said the spokesman.

"A 16-year-old boy has been taken to a south London hospital for treatment; his injuries are not believed to be life-threatening.

"Anyone with information is asked to call police via 101 quoting reference Cad 4383/17Nov."