Two people have died and several people were injured in a terrorist attack on London Bridge, police have confirmed. 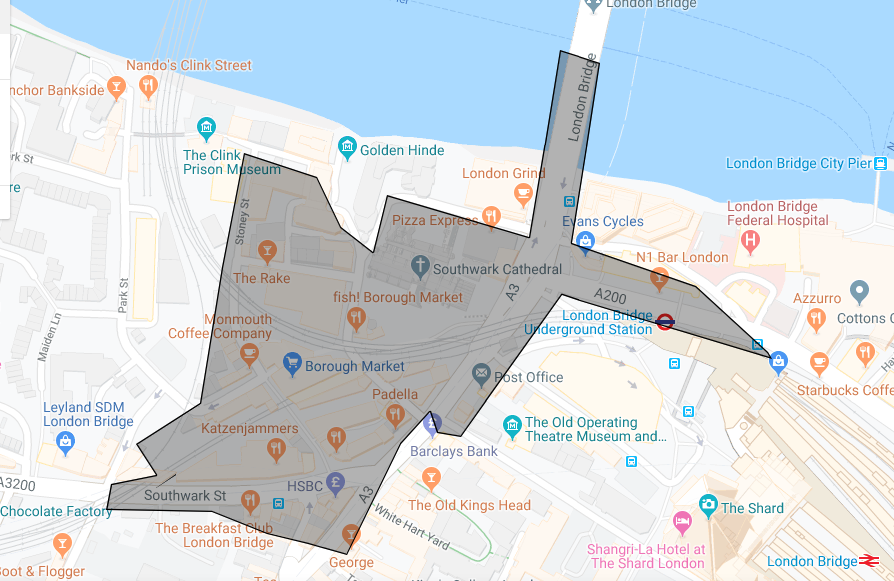 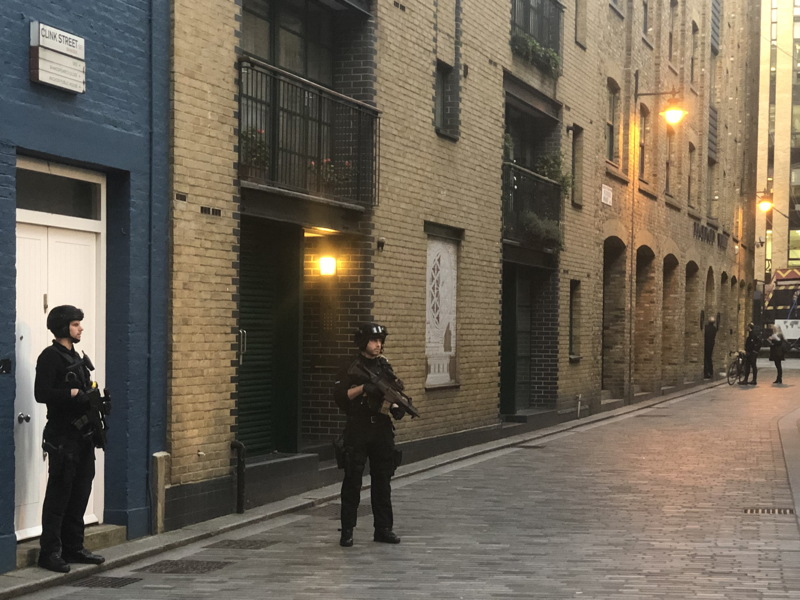 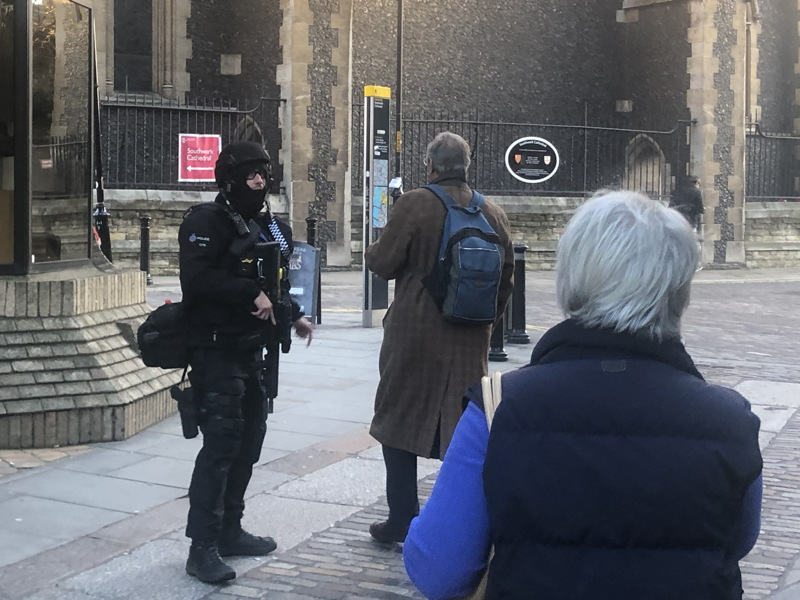 A male suspect was shot dead at the scene by City of London Police.

Local Democracy Reporter Jessie Mathewson was at the bridge as the incident happened.

The bridge has been closed to the public since this afternoon, and the London Ambulance Service has declared a "major incident".

A wide police cordon was in place this afternoon, extending down Borough High Street on the south side of the river.

Police told members of the public there was "no access under any circumstances".

This included specialist officers trained to deal with explosives.

The police believe that a possible bomb strapped to the body of the suspect was a fake, but are continuing to search the scene.

Members of the public who were trapped in offices and restaurants within the cordon were ushered to safety, and left the cordon in small groups.

A woman, who asked not to be named, said she was unsure what had happened.

She said: "We haven't seen what happened, but we heard someone's been shot.

"We didn't know what's going on. It's scary after what happened here before."

The bridge was the site of a previous terror attack in June 2017, when eight people were killed and many more injured.

London Bridge Station was entirely closed to passengers this afternoon, with no Tube or national rail services.

Outside the station, staff and passengers were milling around the metal gates, unsure where to go.

Nearby Borough Station remains open, and was crowded with passengers.

Northern line trains are still running, although they are not stopping at London Bridge, and the Monument-side exits of Bank station are closed.

He said: "At approximately 2pm today, Friday, 29 November, police were called to a stabbing at a premises near to London Bridge, EC1.

"Emergency services attended, including officers from the City of London Police and the Metropolitan Police.

"A male suspect was shot by specialist armed officers from City of London Police and I can confirm that this suspect died at the scene.

"A number of other people received injuries during the incident and as soon as we can provide further updates on their condition, we will."

• Video from BBC London is reproduced here courtesy of the BBC Local News Partnerships, in which this website participates.