A specialist book and model shop in Waterloo has been ordered to pay nearly £7,000 after selling a knife to a 15-year-old boy. 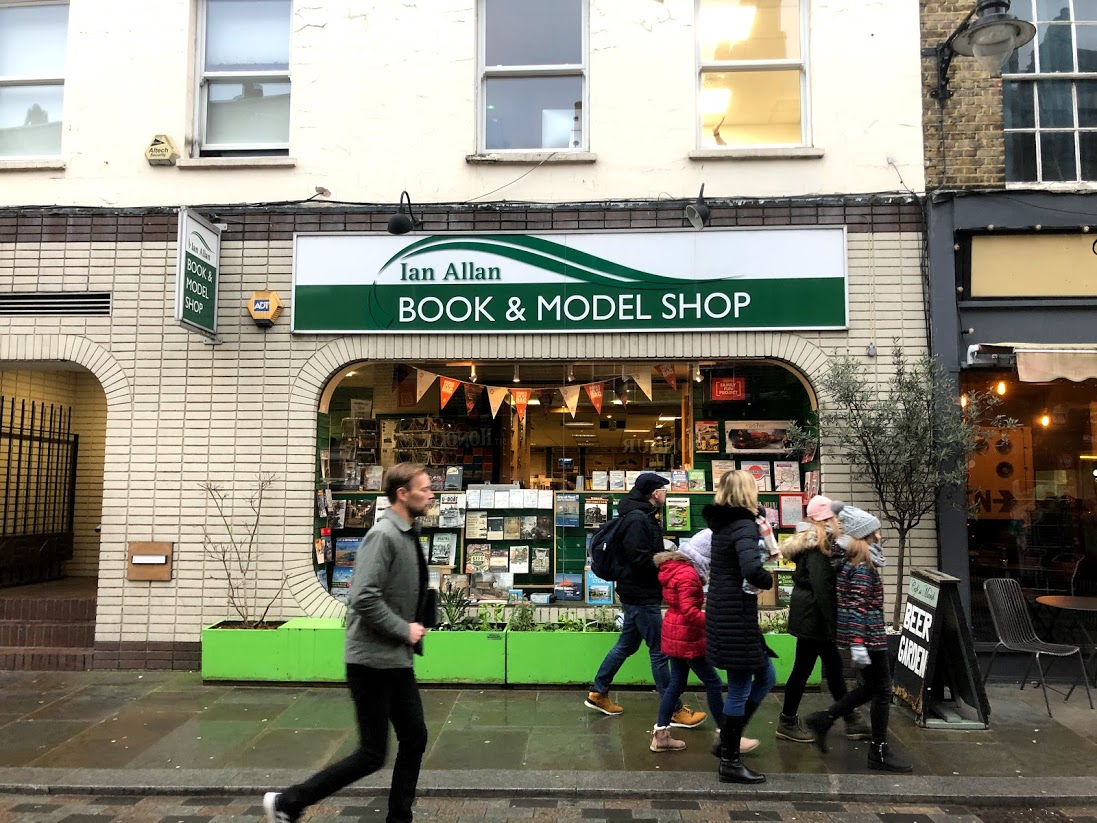 A worker at Ian Allan, which specialises in "current, historical and nostalgic information about railways, aviation, buses and military and local history", sold the knife on 20 July last year during a test operation by trading standards officers from Lambeth Council.

The sales assistant failed to ask for ID for the knife, which was part of a modelmakers' tool kit.

Camberwell Magistrates' Court heard that council officers discovered the defendant company had not taken steps that could have prevented the sale, such as staff training and the introduction of a 'Challenge 25' policy.

In mitigation, the defendant's lawyer told the court that measures had been taken following this incident to prevent any other age-restricted goods being sold.

Councillor Paul Gadsby, Lambeth's cabinet member for housing, said: "I find it extraordinary given the publicity surrounding young people and knife crime that traders are still selling knives to those below the legal age of 18.

"I am grateful that our officers are taking tough action against these businesses and I hope this case sends a strong message to all retailers in our borough – that they have a major part to play in protecting our community and reducing serious crime."

The fine for Ian Allan follows a court case last year where Speedy Tool Hire in Sutton Walk – next to the Shell Centre development – was ordered to pay £50,000 after a 15-year-old girl was sold a knife during a Lambeth Council test purchase operation.