A 32-year-old man is in a stable condition in hospital after he was attacked whilst sleeping rough in a railway arch near Waterloo Station. 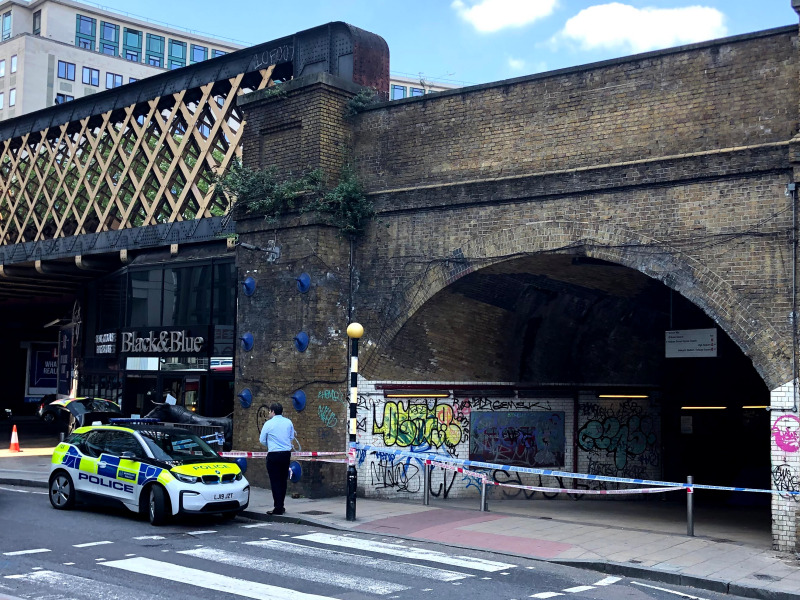 Police were called at approximately 4.30am on Thursday, 7 May to reports that a rough sleeper had been attacked by two men on Victoria Street, close to Artillery Row in SW1.

Police and ambulance crews went to the scene. The victim, a 44-year-old man, was taken to a south London hospital where he remains in a critical condition.

The suspects fled the scene prior to police arrival.

As a result of CCTV enquiries, one of the men was identified as having been in the area of a second assault on a rough sleeper outside Waterloo Railway Station approximately two hours after the Westminster attack.

During this assault, a 32-year-old man suffered head injuries. He remains in a stable condition at a south London hospital.

Detectives are seeking to trace a man they wish to identify and speak with in connection with the assault on Victoria Street.

He is described as white, and was wearing a dark blue jacket, blue trousers and white trainers.

Anyone with information is asked to contact officers based in Westminster via 101 quoting reference Cad 1910/07May.

A 34-year-old man has been charged in connection with the assault at Waterloo.

On Thursday, police had taped off one of the arches between Tenison Way and Mepham Street, below the railway line from Charing Cross to Waterloo East.