A man - believed to be 19 years old - has died after being stabbed during a fight on the Lawson Estate in Great Dover Street. 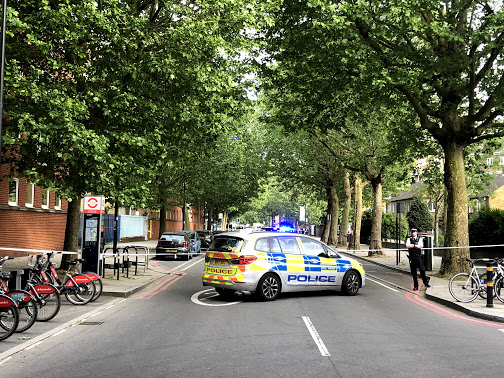 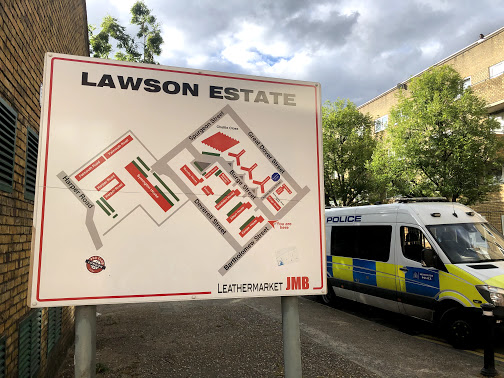 Police were called to Great Dover Street just before 5.30pm on Wednesday to reports of a group of males fighting.

When they arrived, officers found a male with stab injuries.

The London Air Ambulance landed in the playground of St Saviour's and St Olave's School at Bricklayers Arms, but the man – believed to be aged 19 – was pronounced dead at the scene.

Three males and a female were arrested near to the scene and taken into police custody.

A section 60 order, giving police extra stop and search powers, has been imposed.

Many of the paths around the Lawson Estate were cordoned off, and Great Dover Street was closed between Spurgeon Street and Bartholomew Street.

Any witnesses or anyone with information is asked to call police on 101, ref CAD 5269.