The man stabbed to death in Great Dover Street on Wednesday has been named by his football club as 19-year-old Francois Kablan. 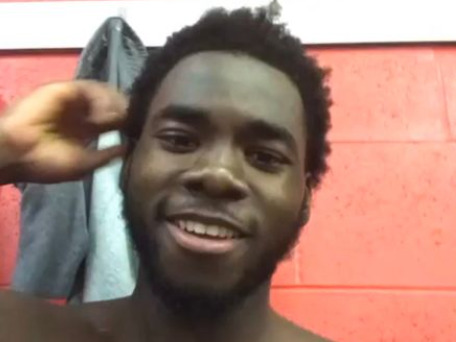 Kablan was pronounced dead at the scene after a fight on Great Dover Street on Wednesday afternoon.

He played for the reserve team at Harlow Town FC.

Harlow reserves manager Adam Connolly said: "Francois was a wonderful person and player. A lot of our players went to the same college as Francois, so it's been hard on everyone within the squad to hear of this tragic news.

"On his last game for Harlow, he scored a superb hat-trick to win us the game and walk away with the match ball. He was certainly a talented footballer and one who could have gone on to feature for the first team.

"On behalf of all of the squad, and everyone at the club, our thoughts are with his family and friends."

An online fundraising appeal to raise funds for funeral costs has already collected more than £2,000.