Officers investigating an assault at London Bridge Station - where a woman was knocked to the ground - have released a CCTV image of someone they would like to speak to. 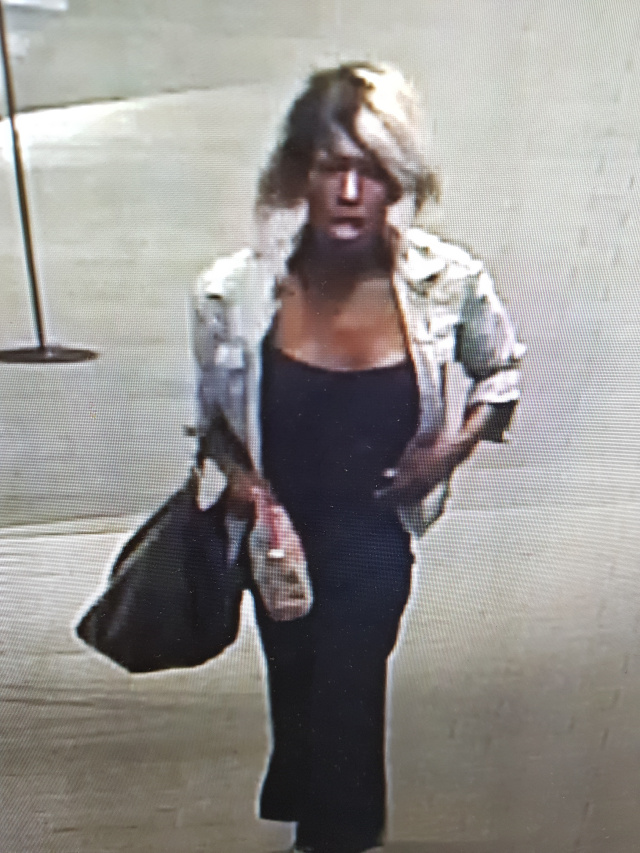 At approximately 1.55pm on Sunday 21 June, the 64-year-old victim was walking down the Western Arcade of London Bridge Station towards the tube station when someone deliberately ran at her and shoulder-barged her to the ground.

The victim suffered a shifted rib cage which will take up to six weeks to heal and requires pain killers and physiotherapy.

Another woman was kicked to the ground at London Bridge tube station around five minutes later.

Officers believe the person in the CCTV image may have information that could help their investigation.