London&#39;s literary crowd gathered in a tent at a South Bank car park on Tuesday evening for the announcement of the winner of the Orange Prize for Fiction. 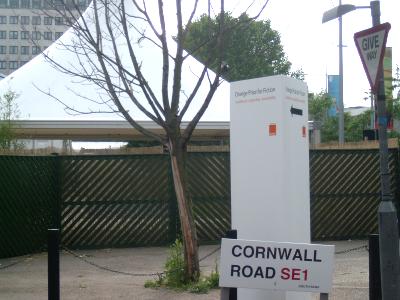 The Doon Street car park was the unlikely setting for this prestigious ceremony. Chair of the judging panel Sandi Toksvig declared Andrea Levy the winner of this year's prize for her novel Small Island.

Small Island is a tale about the experience of Jamaican migration to London after the Second World War. Toksvig, presented Levy with the £30,000 prize and the 'Bessie', a limited edition bronze figurine. Both are anonymously endowed.

Sandi Toksvig said: "Small Island is an astonishing tour de force by Andrea Levy. Juggling four voices, she illuminates a little known aspect of recent British history with wit and wisdom. A compassionate account of the problems of post war immigration, it cannot fail to have a strong modern resonance." 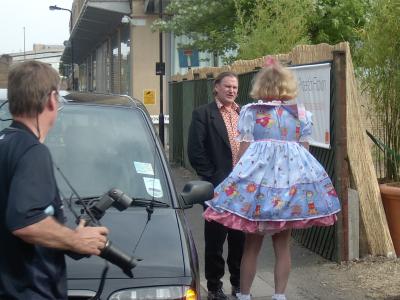 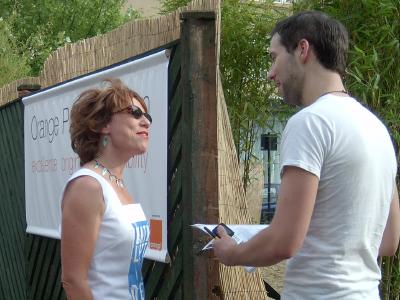 Helena Kennedy and Minette Walters were amongst the judges. 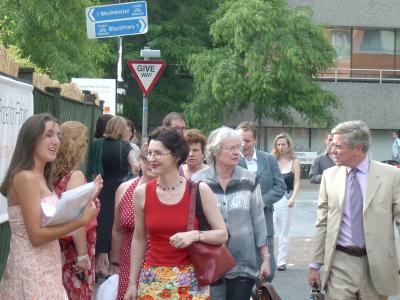