Detectives investigating the rape of a woman near St Thomas' Hospital have reiterated their appeal for information after the case was featured on the BBC's Crimewatch Roadshow. 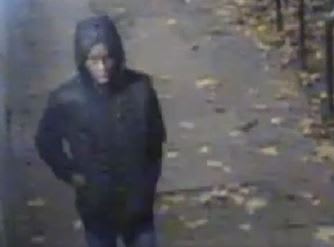 A woman in her forties was physically assaulted before being raped by an unknown man on Royal Street, near the junction with Lambeth Palace Road.

Detective Sergeant Paul Barham said: "This is clearly a horrific incident and we are doing all we can to support the woman and find who is responsible.

"The man in the CCTV is wearing distinctive clothing so I appeal to anyone who recognises these items of clothing or believes they know who the man is to contact us straight away."

Anyone with information is asked to contact police on 101 quoting reference CAD 379/12NOV.