2 for 1 reader offer for Hamlet at the Old Vic

London SE1 is offering a special two for the price of one ticket offer for Trevor Nunn's highly acclaimed production of Hamlet at the Old Vic in Waterloo. 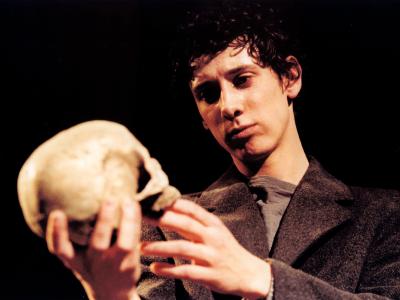 A story about growing up. Hamlet is a student intellectual oppressed by an older generation inflamed by the compromises and duplicities of the adult world. The Old Vic's production, directed by Trevor Nunn, has received fantastic reviews, with the younger roles being played by actors closer to the age of the characters of the play (for these performances the role of Hamlet will be played by Al Weaver). It also stars Imogen Stubbs and Tom Mannion in the roles of Gertrude and Claudius.

The reader offer is valid on Monday evening performances and Wednesday and Saturday matinee performances only until 31 July Subject to ticket availability. Readers should call 0870 0606628 and quote 'regional offer'.

• Our review of Hamlet at the Old Vic