The first major exhibition in the UK of one of the world&#39;s most important living photographers is now open at Tate Modern. 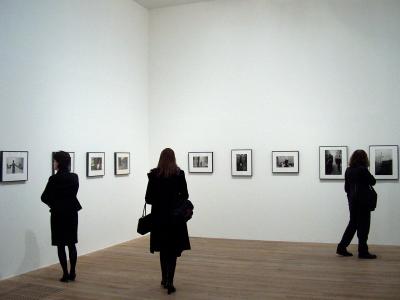 This is predominantly a photographic exhibition, but Frank has also dabbled in film – several of his films can be seen as part of the exhibition and others are showing at Tate Modern as part of a programme of related events 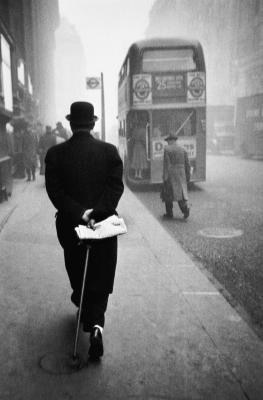 The exhibition includes more than 270 works spanning 50 years – providing a valuable chronicle of everyday American life. Europe gets a look-in too, with fascinating images of London and a South Wales mining town. 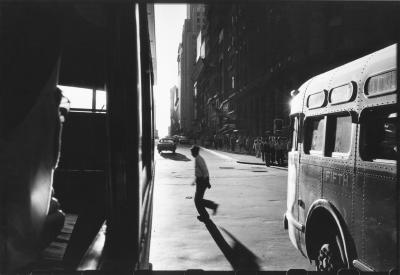 I was particularly struck by the spontaneity of the 'From the bus' series of images captured from a New York bus in 1958.

A worthwhile visit, but one can't escape the conclusion that the Ł7 admission fee will deter many casual visitors who would appreciate this exhibition.

• Robert Frank: Storylines is at Tate Modern until 23 January 2004
• Buy the catalogue from Amazon.co.uk