Celebrities descended on Upper Ground on Wednesday for the annual Red Cross London Ball. Traffic chaos and road rage ensued as the stretch limos, people carriers and taxis vied with the RV1 bus for road space. 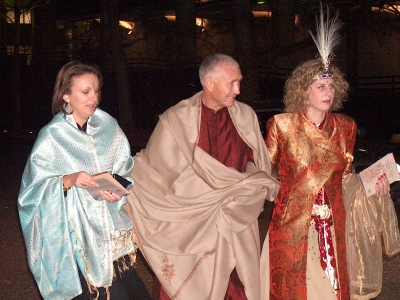 The British Red Cross held its annual London Ball at The Room, a temporary events venue opposite the National Theatre on Wednesday, World Aids Day. The lavish Indian themed ball, 'Yaksha -Yakshi: Doorkeepers to the Divine' was a spectacular and colourful event celebrating India's vibrant culture and traditions. The money raised by the Ł300-a-head event will aid vital humanitarian work, including HIV/AIDS projects, that the Red Cross supports in the UK and overseas. 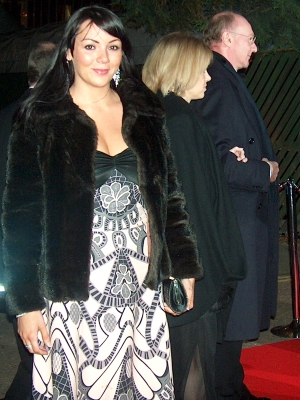 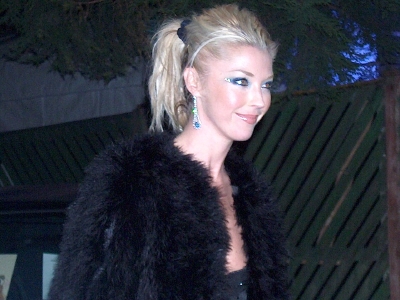 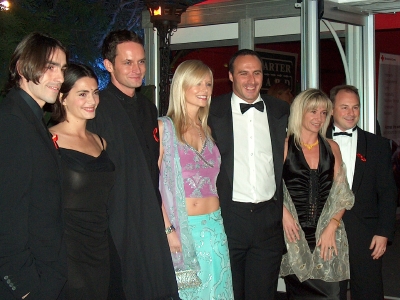 Members of the Arsenal football team 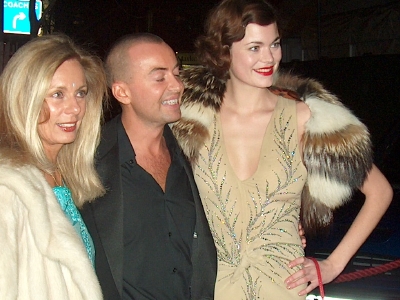 James Johnstone, Chairman of the London Ball, said: "The Red Cross London Ball has established itself as being one of the most exciting and successful charity events in the London calendar – with 'Yaksha – Yakshi: Doorkeepers to the Divine' I hope to surpass all expectations. We raised a staggering Ł1 million in 2003, a figure I hope to beat this year". Johnstone adds, "It will be a beautiful and fun-packed evening that our guests will remember for a very long time, and all money raised will make a vital difference to the lives of vulnerable people around the world."