Ecumenical and inter-faith dialogue in Southwark

Roman Catholics and Anglican Christians in Southwark have been getting to know each other through walking, praying and eating together in each other&#39;s churches. 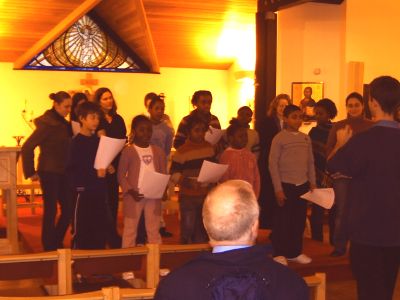 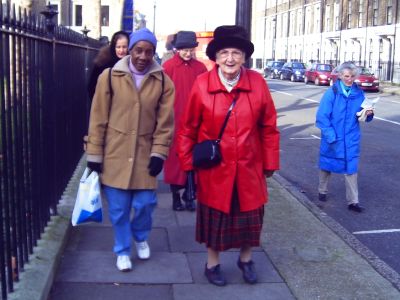 On Saturday members of four SE1 churches walked from Southwark Cathedral via St Matthew's-at-the-Elephant in Meadow Row and Crossways URC to Christ Church Southwark in Blackfriars Road, where they had lunch together. 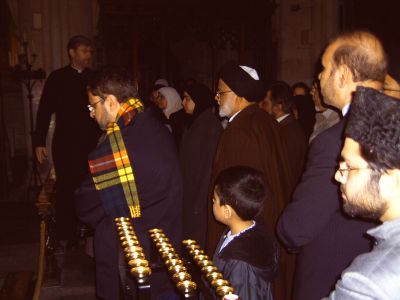 On Sunday the hospitality was shared even wider with an inter-faith tea to welcome a group from the Hyderi Islamic centre in Streatham to the Cathedral. The two groups were delighted to learn more of the aspects of faith they share and about the way the cathedral congregation worships.

Next Sunday evening (30 January) at 6.30pm there will be a 'Thomas Mass' at Southwark Cathedral by London Bridge, which is an opportunity for those learning about and questioning faith to participate in a more informal service which originated in this form in Finland and is widely used by Scandinavian churches. Singers and musicians from both Southwark cathedrals will be joined by Finns, Swedes and Norwegians. Everyone will enjoy cake and coffee together afterwards.