Culture secretary Tessa Jowell is to meet South Bank Board chairman Lord Hollick next week for urgent talks to defuse the row which is threatening the future of the London Eye. 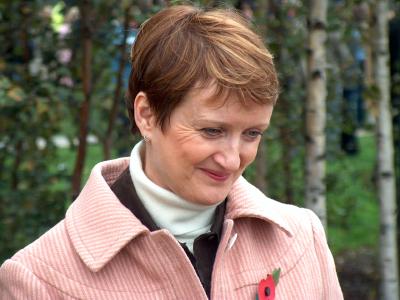 "I am absolutely determined that this does not escalate out of control," said Ms Jowell.

"Both sides need to settle this matter responsibly, and do so on the basis of facts, not spin", perhaps an unfortunate choice of phrase when the future of the giant observation wheel is at stake.

Meanwhile the Conservative Party has suggested that the public spat between the London Eye's operators and its landlords on the Jubilee Gardens site could threaten London's Olympic bid.

"The issuing of an eviction notice by the SBC is a step too far," said shadow culture secretary Theresa May.

"The Eye is a prominent feature in all of the London Olympic bid promotional activities, yet at the same time its future is in jeopardy. What sort of message does this send to the Olympic committee?

"It is absolutely unacceptable that its future should be put at risk due to a rent increase of more than 1500 per cent."

More on this story: London Eye "held to ransom" in South Bank row