Usman Durrani has been convicted at the Old Bailey of murdering literary agent Rod Hall at his Prioress Street flat. 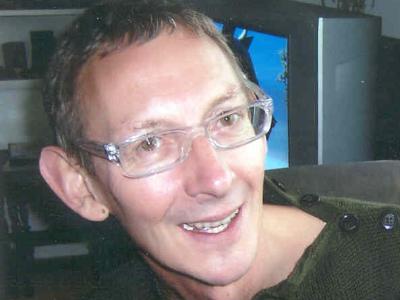 Durrani, aged 20, was a married man when he met 53 year old homosexual Rod Hall through the internet. Their final fatal meeting was in May 2004 when Hall was tied up during a sexual game and stabbed.

Judge Gerald Gordon sentenced Durrani to life imprisonment and ruled that he should serve a minimum of 12 years.

The Rod Hall Agency is a specialist literary agency that represents writers for film, television and theatre.

Rod Hall grew up in rural Sussex where Vivien Leigh was his next door neighbour. In 1978 he created the UK's first film & television tie-in department at Penguin Books, beginning with Waterhsip Down. In 1984 he established the Film, Television & Theatre Department at AP Watt, where he set up projects including Jeeves & Wooster, Just William, Dalziel & Pascoe, Casualty, Babe, The Full Monty and Mrs Brown.

In 1997 Hall left AP Watt with his colleague Clare Barker to create the Rod Hall Agency.