Four top architectural practices are competing to design a new skyscraper for York Road in Waterloo, according to the Architect's Journal. 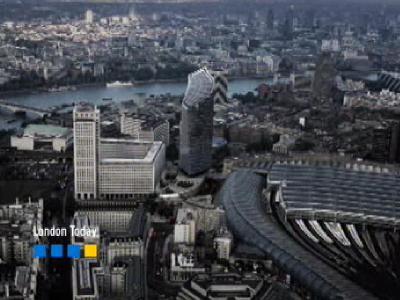 Make, KPF, Allies and Morrison and Foreign Office Architects are all working on concept designs for a new office tower for the Elizabeth House site next to Waterloo Station, replacing proposals by RHWL that were revealed last year.

RHWL's plans for a 32-story "sail-shaped" tower were withdrawn after Transport for London opposed plans to realign York Road.

Graham Morrison – whose Southwark Street-based Allies and Morrison practice is in the running to design the new scheme – last year dismissed the RHWL proposals as "domineering, elephantine" ... "Enormous it is; beautiful it is not".

Writing in the Evening Standard last year, architecture critic Rowan Moore said that the RHWL development would come at the "cost of trashing city views for the rest of our lifetimes".

A decision on the winning architect is due to be made in December, with a planning application to be made early in 2006.