University and Peabody housing up for design award

Two developments in SE1 have been nominated for a prestigious design award - and the judges want to know what you think. 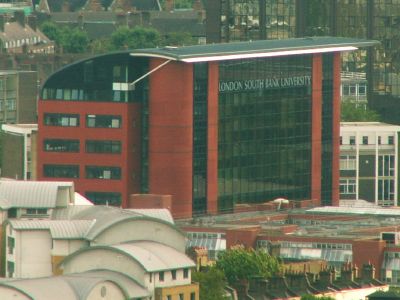 The projects have been entered for the national Civic Trust Awards, which recognise the country's best developments – not only for their architectural style but also for their contribution to the fabric of the local community.

The local nominees are the Keyworth Centre – a new academic block for London South Bank University – and Coopers Road Estate, for the regeneration of an existing Peabody housing estate off the Old Kent Road. 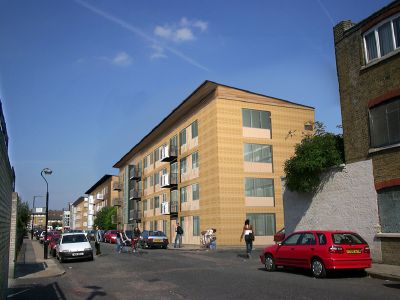 Earlier this year the Coopers Road scheme was commended in the Best Social Housing Development category at the National HomeBuilder Design Awards.

Awards are only given where the scheme is considered of economic, social or physical benefit to the local community. So if you have a view – maybe you walk past one of these places everyday, or work, live or play there – the judging team want to hear it. Contact your local judge, Hannah Mummery on [email protected] or phone 020 7539 7908

"Entries for Civic Trust Awards have to demonstrate their value to their local community – which is why we urge you to tell us your views as part of the judging process," said Vivienne Newlands, Civic Trust Awards Manager. "Have these developments really made a difference?”

The 2006 entries will be judged over the autumn and winners will be announced next March. – Civic Trust Awards community judges are supported by architects, planners and access advisors – is followed by a National Panel of experts who examine all entries from across the country.

The 2006 Civic Trust Awards are open to new developments completed between 1 January 2003 and 30 September 2005, in cities and metropolitan areas across the UK.