Robert Brownjohn at the Design Museum

Many of the most memorable images of the Sixties are on show as part of the Design Museum's Robert Brownjohn restrospective. 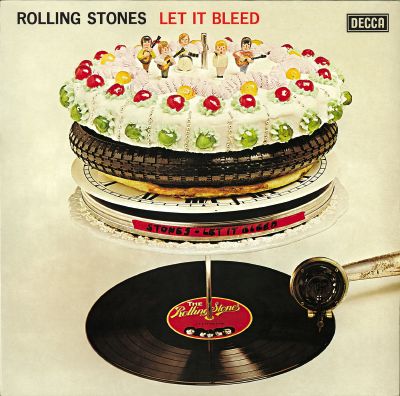 From the top floor windows of the museum on the exhibition's opening day it was possible to watch Daniel Craig arrive by speed boat on the far bank where he was revealed as the latest actor to play James Bond.

In the exhibition we learn that it was Brownjohn's work which helped to make the James Bond legend so enduring. His opening title sequences for the 1963 Bond film From Russia With Love and the 1964 Bond film Goldfinger, which required exacting attention to detail in a pre-digital age, can be enjoyed on a screen. Almost as important is the poster depicting Sean Connery and Honor Blackman which had such impact.

Brownjohn's arresting Fifties' graphic art includes a Harper's cover drawing featuring red skull caps surrounding a single white one. This was to illustrate the article on the new Pope John XXIII who was the first pontiff to make a global impact.

Other early work, before the artist's move from New York to Britain in 1960, is a pleasing use of letterpress for festival posters. In America he had come under the influence of Andy Warhol as his collection of slides confirms.

Two years before his death in London he designed the artwork for the Rolling Stones' album Let It Bleed. 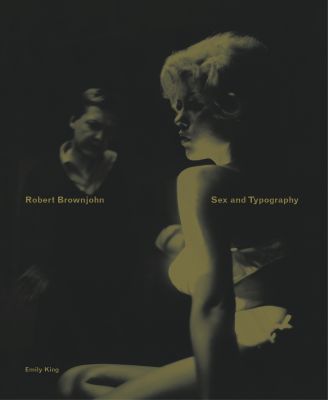 The exhibition is curated by Emily King who to coincide with the Design Museum show has written a book Robert Brownjohn: Sex and Typography (Laurence King Publishing £25). This is closely related to the exhibition making it both a worthwhile souvenir as well as a fascinating overview of Robert Brownjohn's work and influence.