Last summer's street performance of The Canterbury Tales is recalled in an exhibition of photographs and costumes. 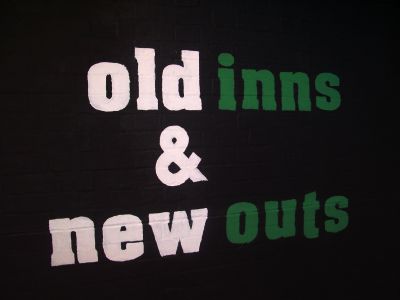 For just one week Southwark Playhouse has turned its performance space into an exhibition recording both its acclaimed Chaucer production and the history of the Southwark landmarks where it was performed.

In the display are the words of actor and Channel 4 presenter Callum Coates speaking about Southwark: "The literature, the reinvention of the English language and the connection with the common man was all happening in that one, densely packed little area, about a quarter of a mile square. That's why Southwark is arguably one of the most important places in England." 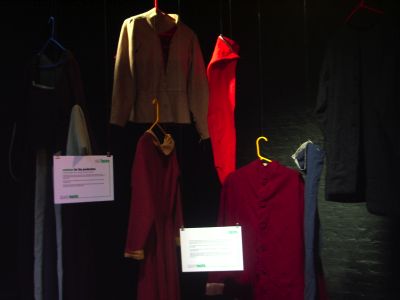 The exhibition claims that Borough Market dates back to 1014 when not only fruit and vegetables but even dinner plates were sold.

Upstream Paris Garden, known to Shakespeare and now split by the Blackfriars Road, was a place of sanctuary so long as you paid the four pence entry fee and admitted your crime.

It is also revealed that James I gave a tiger to Bear Gardens for a variation on bear or bull baiting on Bankside. 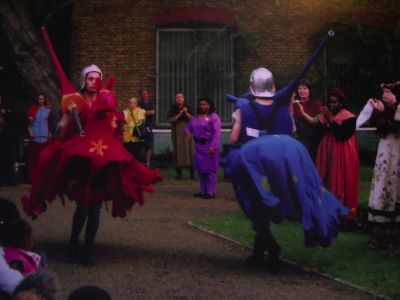 Assisting in writing the history panels is Gareth Machin who was the production's director. Photographs recall the sell-out performances which overcame bad weather and the London terror attacks.