Final Routemaster south of the river

The final Routemaster bus to operate in public service in London south of the Thames crossed Westminster Bridge on Friday lunchtime as the historic vehicles were withdrawn from route 159. 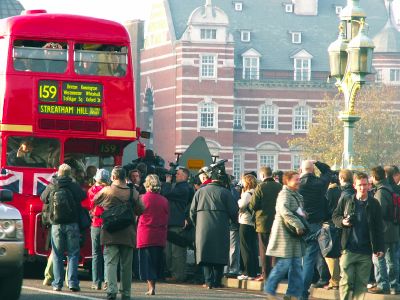 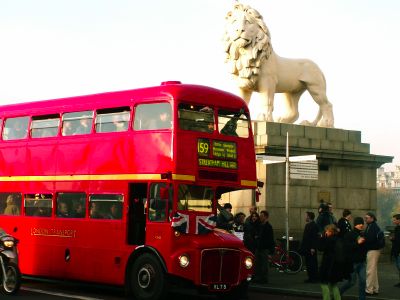 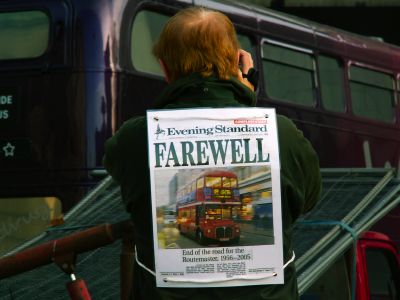 An enthusiast in Westminster Bridge Road 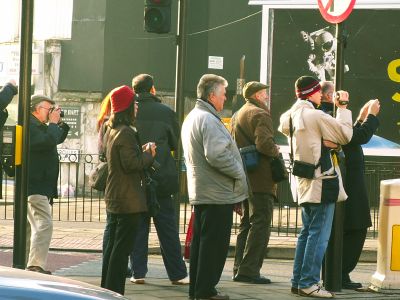 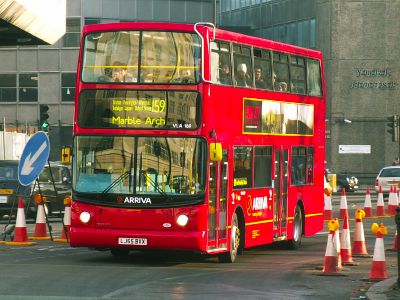 The Routemaster replacement on route 159

Last month local MPs Simon Hughes and Kate Hoey took park in a Save the Routemaster demonstration at City Hall.

Routemasters continue to operate 'heritage' services on the central London sections of routes 9 and 15, but despite a campaign by London Lib Dems Routemasters will no longer be seen on scheduled services south of the river.